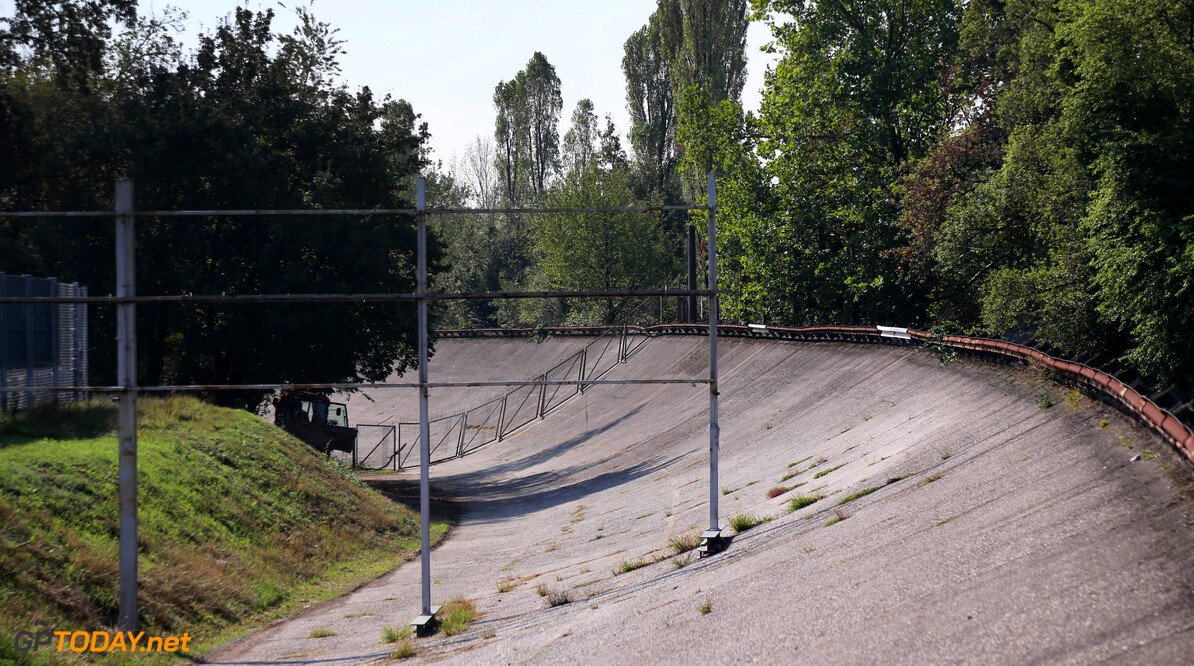 Monza official Federico Bendinelli insists he is not worried Bernie Ecclestone might be preparing to axe F1's historic Italian grand prix. The F1 chief executive warned recently that even key European races might be dropped to make room on the calendar for more "emerging markets". But he is reported to have alleviated Monza's fears during the recent World Motor Sport Council meeting in Goodwood.

And Bendinelli, a key organiser of Monza's annual formula one race, insists he is not worried. "I have known Bernie for 30 years," he is quoted by Speed Week, "and his comments are often controversial. You've always got to expect something explosive. I only know that he abides by contracts, always, and ours runs up to and including 2016. I'm also not worried in any major way about the future, as we are already in negotiations to extend the contract." (GMM)