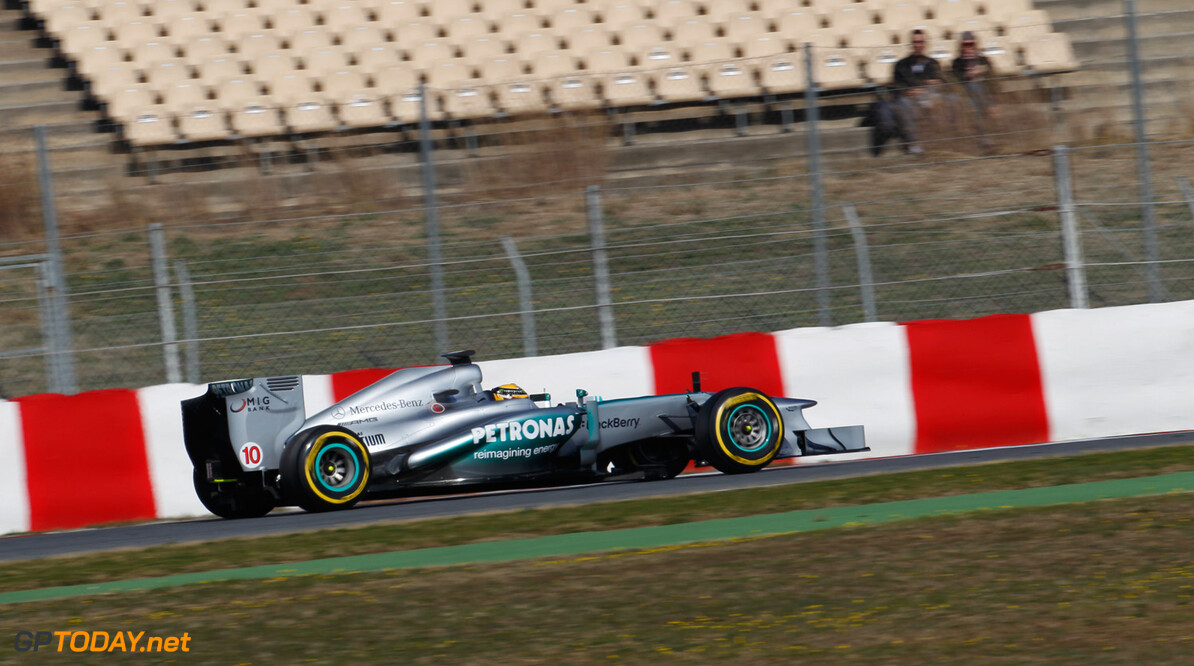 FIA not banning teams from Pirelli tests with 2013 car

In the fallout of the 'test-gate' scandal, F1's governing body has moved to clean up its procedures regarding tyre testing. While Mercedes was banned from the forthcoming young driver test and Pirelli reprimanded over their secret Barcelona test in May, the FIA also resolved to ensure its own "control of the testings is strengthened".

Indeed, as Germany's Auto Motor und Sport reported on Thursday, Pirelli has not been banned from tyre testing with F1 teams -- even if 2013 cars are used. But a number of strict conditions now apply and have been made clear to the teams, correspondent Michael Schmidt said.

"One condition is that the (test) team and Pirelli have to prove that the test is organised, carried out and paid for by Pirelli. Another is that Pirelli needs to send a precise test plan to the FIA, a fortnight before the test is to take place. If the FIA accepts it, they will send an observer to the site. The other teams cannot refuse the test, but they can send observers, and the test and tyre data must remain in the possession of Pirelli and not be communicated to the test team," he added. (GMM)
F1 News Pirelli Mercedes
<< Previous article Next article >>
.