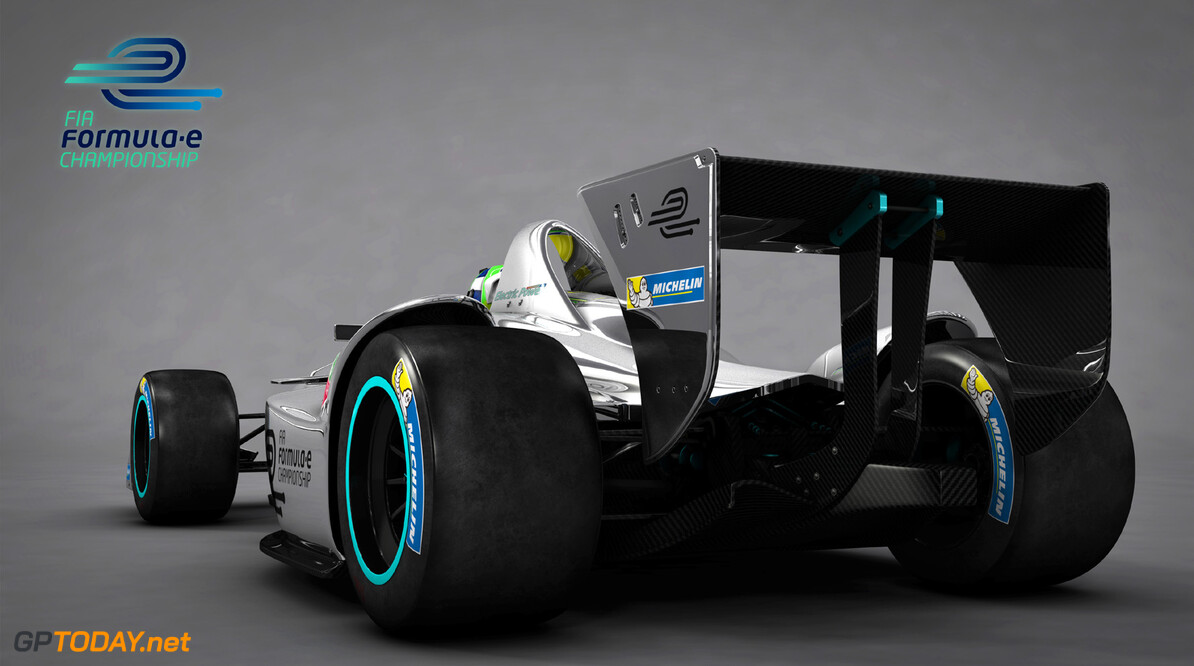 Michelin not ruling out F1 return under right conditions

Michelin has not denied rumours it might be shaping up to succeed F1's increasingly frustrated and out-of-favour official tyre supplier Pirelli. Indeed, some reports have even hinted that the French company's candidature is being championed by FIA president Jean Todt. But Pascal Couasnon, Michelin's competition boss, said the marque would not consider returning to F1 simply to rescue the sport amid its Pirelli crisis.

Asked, however, if he can categorically rule out coming back to the pinnacle of motor sport, he told Speed Week: "No. We all live in the same world, and it is clear what formula one is in terms of visibility -- in this area formula one is a long way ahead. Also when it comes to technology, this (F1) could be extremely interesting," added Couasnon.

Asked what he meant, he explained: "In terms of the type of tyres in terms of visibility, and what is the right mix for the spectacle and the challenge for tyre manufacturers. We might suggest, for example, to change the tyre dimension for formula one. Today in F1 there are 13 inch wheels, but that doesn't interest us. 18 inches is a whole other thing," he said.

Couasnon also indicated that the current rules do not fit with F1's moves to become more 'green'. "A tyre that lasts only seven laps is difficult to relate to the idea of 'green'," he said. "We would only be interested (in F1) if we are able to have smart regulations in terms of the tyres. It is not enough to return as the 'saviour' of formula one. If there is another way, then we could say 'why not?'" added Couasnon. (GMM)
F1 News Pirelli
<< Previous article Next article >>
.