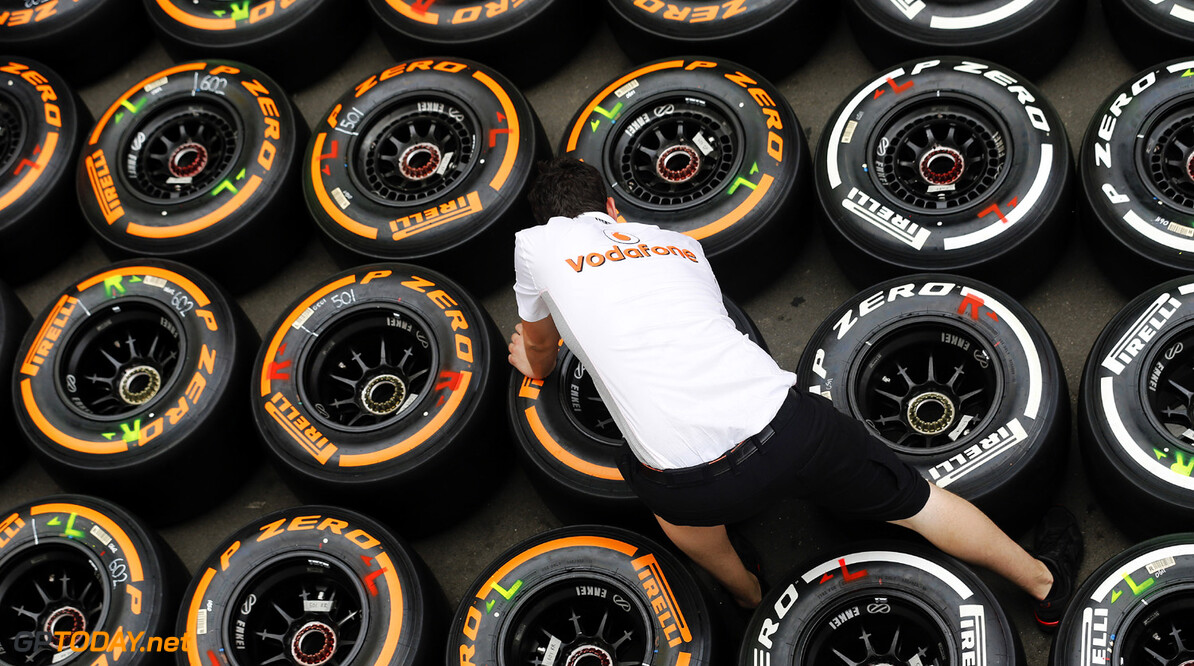 Most formula one teams have deals in place with Pirelli beyond 2013, according to a respected correspondent. Bernie Ecclestone told F1 business journalist Christian Sylt last week that the organisation he leads - commercial rights holder Formula One Management - has "a contract with Pirelli for next year". But the F1 chief executive added: "Pirelli haven't got an agreement with the FIA (for 2014)."

Now, Telegraph correspondent Tom Cary is reporting not only Ecclestone's 2014 deal with Pirelli, but also that "long-term deals" between Pirelli and "most of the teams" beyond this year are now in place. But Pirelli "still do not have a contract in place with the FIA to supply tyres next year", he said.

Cary said the situation is adding to Pirelli's frustration in F1, where it is facing criticism of its tyres, resistance from the teams for technical changes, and a lack of cooperation for the use of representative test cars and tracks. And Pirelli's latest frustration is the 'tyre-gate' saga, with Cary saying "senior figures" at the marque "are understood to be furious" to have been reprimanded by the international tribunal for testing with Mercedes' 2013 car last month.

Cary added: "There are constant rumours that Michelin may be waiting in the wings, with FIA president Jean Todt having sided with the French manufacturer three years ago when Pirelli were given the contract." He said the FIA has not launched a new tender to replace Pirelli, but believes that "if Todt looks elsewhere at this late stage or uses the reprimand in any way to undermine Pirelli, the Italian manufacturer is ready to go to the civil courts".

At the same time, Pirelli is making it clear that, unless it is able to test properly in the future, its patience with F1 is on the verge of running out. "You know, going to Barcelona to test with frost on your windshield in the morning is - to be honest - ridiculous," Paul Hembery has told Montreal radio FM 103.3. "If one of my engineers suggested we go testing in Barcelona in February, we would show him the door," he added. "We are here in formula one, it is an international, high-level discipline, and we need to conduct representative tests."

There are signs F1 is making some changes to accommodate Pirelli, including some earlier testing next year and suggestions some winter running will take place in the Middle East. "We plan to go to Abu Dhabi and Bahrain in December," Hembery revealed, "but we're not sure with what car. It could be with the 2010 Renault or with a classic F1 car -- I don't know," he added sarcastically. (GMM)