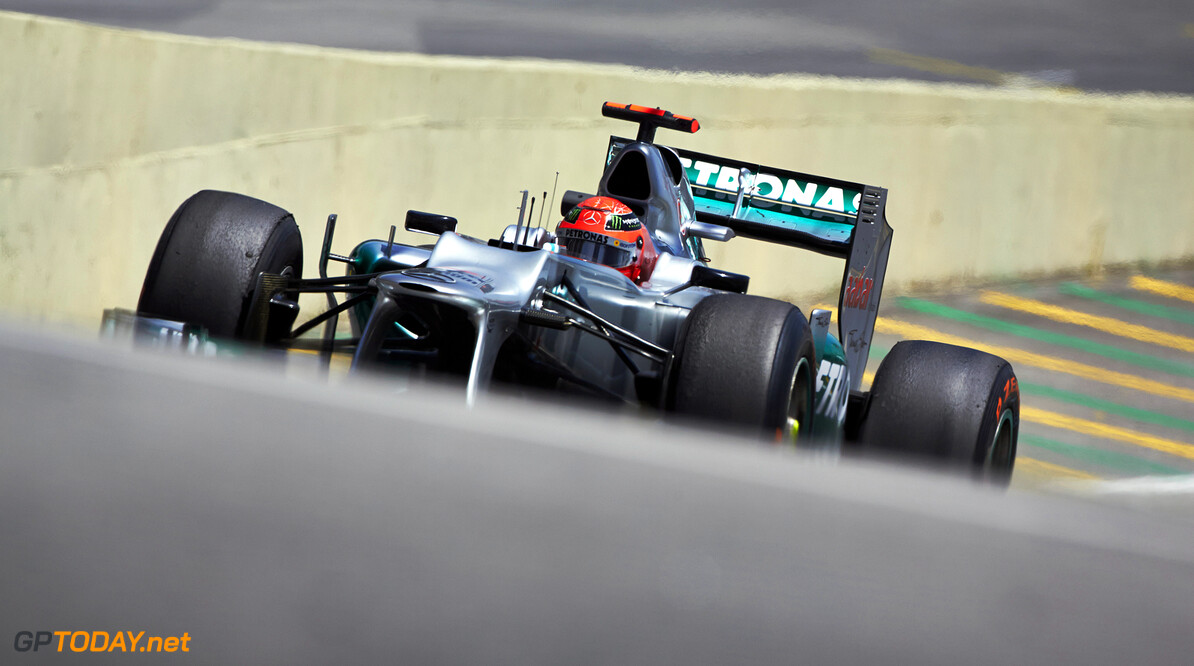 Ferrari has ruled out a return to the famous Italian team for Michael Schumacher. Schumacher, 43, is returning to retirement in 2013 as, at the end of his unsuccessful three-year comeback, Mercedes replaces him with Lewis Hamilton.

As for whether the great German - who won five consecutive titles for Ferrari last decade - might enjoy a second F1 comeback, team president Luca di Montezemolo said: "That will not happen.

"It is a pity he did not win another race (in his comeback), nevertheless it was right of him to retire now," the Italian added.

Montezemolo also played down new reports he might soon launch a bid to become prime minister of Italy. "No, I would not want that," he insisted. "Besides my family, Ferrari is my great love." (GMM)
F1 News Lewis Hamilton Ferrari Mercedes
<< Previous article Next article >>
.