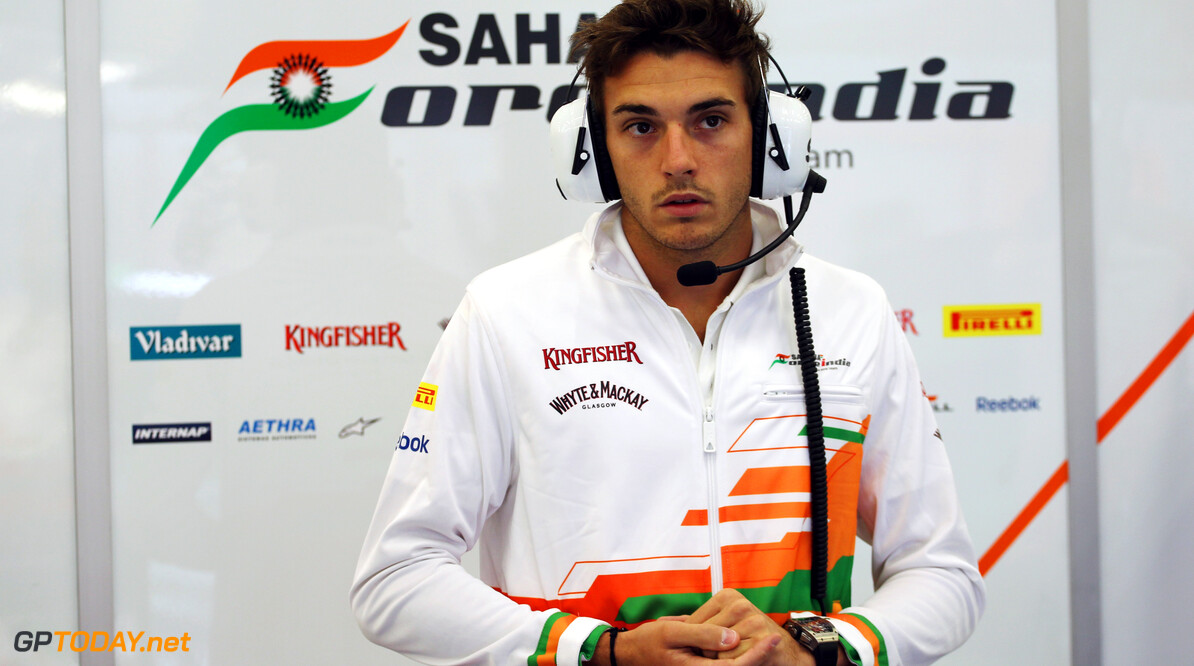 Jules Bianchi has a "real chance" of securing one of the two remaining race seats on the 2013 grid. The 23-year-old Frenchman's manager Nicolas Todt told RMC Sport that Bianchi is in the running for the vacant Force India drive alongside Paul di Resta.

Bianchi, also supported by Ferrari's driver development 'academy', was the Silverstone based team's full time reserve driver this year. "The decision is in the hands of two or three people at the Force India team," Todt, the son of FIA president Jean Todt and also the manager of Felipe Massa and Pastor Maldonado, said. "I think Jules has a real chance but nothing is done," added Todt.

It has been reported the favourite for the drive is German Adrian Sutil, but Todt insisted: "There are many drivers knocking on the door at Force India." He said he doubts Sutil is a shoe-in for the seat. "I would be surprised, but as of today I do not think anyone has signed," said Todt.

Force India has announced it will launch its 2013 car at Silverstone on 1 February, ahead of the winter test season in Spain. (GMM)