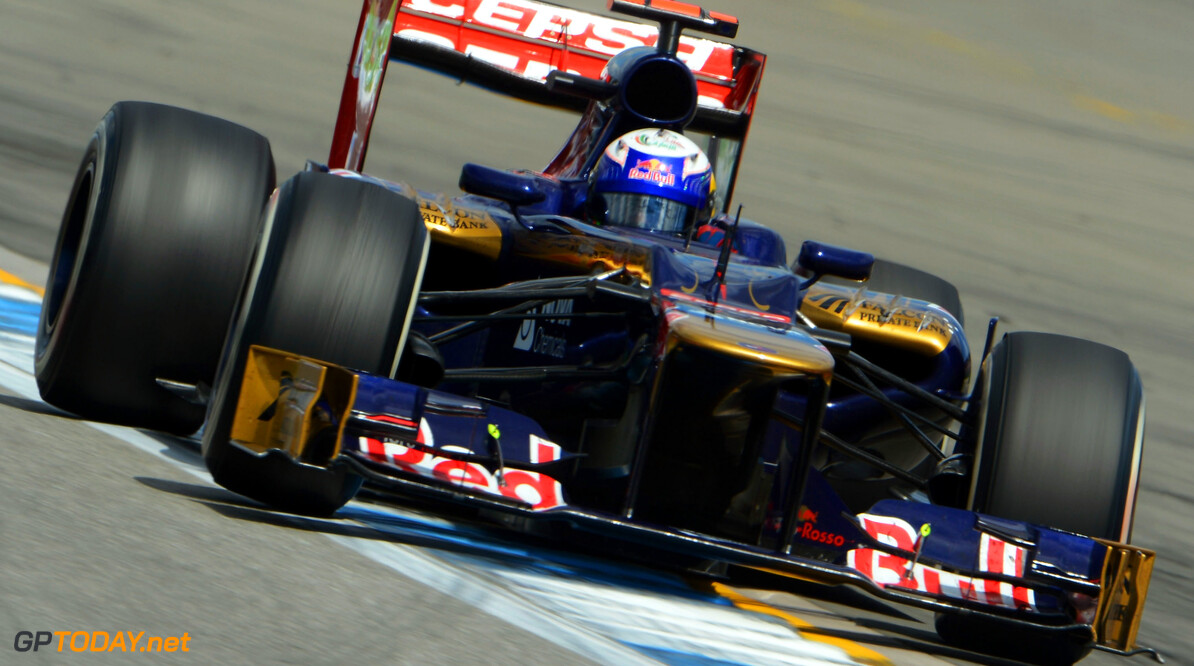 Scuderia Toro Rosso must improve, its owner Dietrich Mateschitz has revealed. The Faenza based team, formerly Minardi, is the second team owned by energy drink Red Bull's mogul Mateschitz, whose premier F1 outfit Red Bull Racing has dominated formula one for the past few seasons.

In contrast, Toro Rosso has finished the past three seasons in either eighth or ninth places. "Toro Rosso is our rookie team and its goals differ from those of Red Bull Racing," billionaire Mateschitz told the FIA's international journal Auto. "But that's not to say we're happy with the development of the car. Significant improvements need to be found and are being called for." (GMM)
F1 News Scuderia Toro Rosso Red Bull Racing Minardi
.