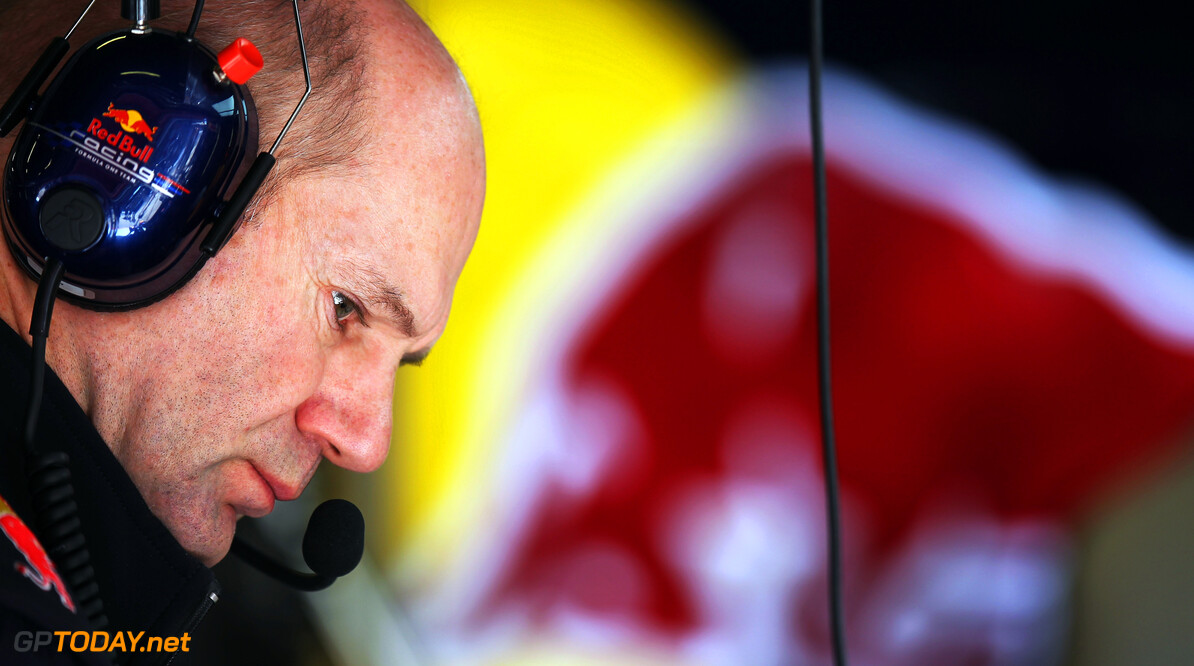 "We will be ready later than we would like," Newey is now quoted by Spain's El Mundo Deportivo. "We had to focus until the last moment on development of the RB8 in order to retain the two titles. "But it's not a serious problem, because the RB9 is an evolution of the current (RB8) car." (GMM)