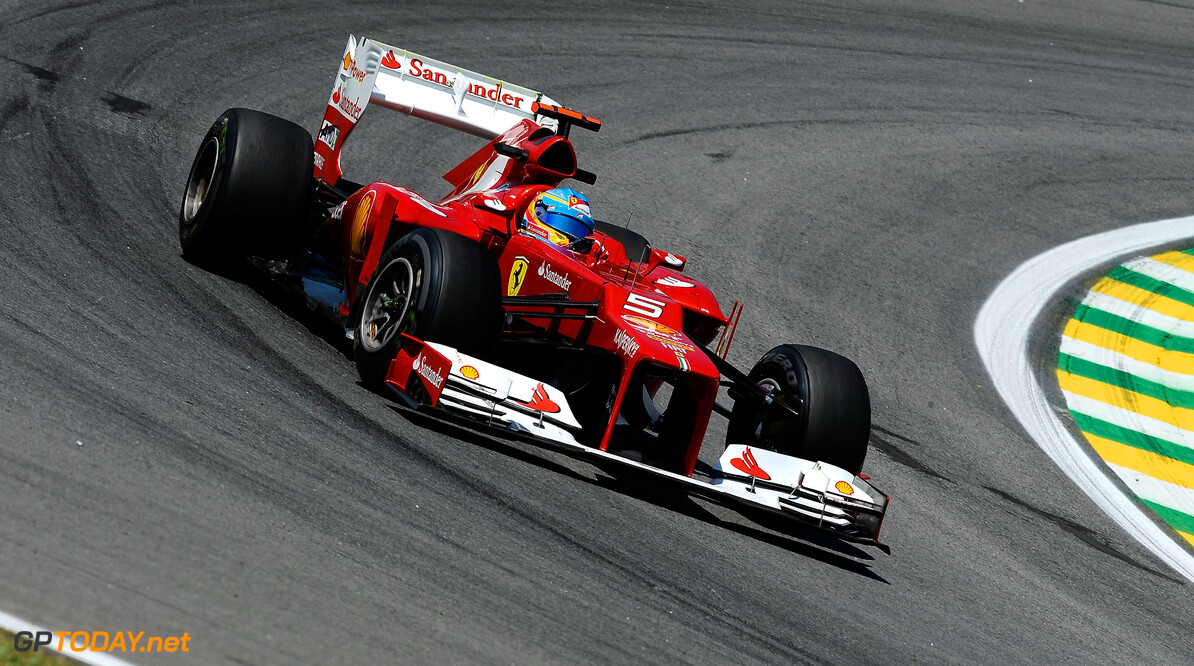 Alonso 'has problems' when he loses  Helmut Marko

Helmut Marko has hinted he thinks Fernando Alonso is a bad loser. "He seems to have problems if he doesn't win," said the leading Red Bull Racing official, speaking after the FIA rejected Ferrari's challenge to Sebastian Vettel's title over a disputed yellow flag pass at the 2012 Brazil finale. "When he (Alonso) doesn't win, then he develops incredible political skills," Marko added at a celebratory event in Graz, Austria.

As the yellow flag saga unfurled, Spaniard Alonso referred to "the correct rules" being his "miracles". It was also rumoured that the Alonso camp got fully behind the campaign to disseminate the video evidence of Vettel's allegedly illegal overtaking throughout the internet. As for next year, Marko has no problem admitting that Red Bull will be a favourite. "We assume that we will have a competitive car. Why should things change so much? We have the same team."

Also essentially the same in 2013 will be the regulations, leaving Marko to point out that the one changing element will be Pirelli's significantly different tyres. And he thinks Ferrari will continue to be the main enemy. "McLaren has been weakened significantly by the departure of Hamilton," said Marko. "Despite what Niki Lauda says, I don't see the possibility that he (Hamilton) will be racing for the championship (at Mercedes). That leaves only Ferrari. It will surely be a tough fight with them again." (GMM)