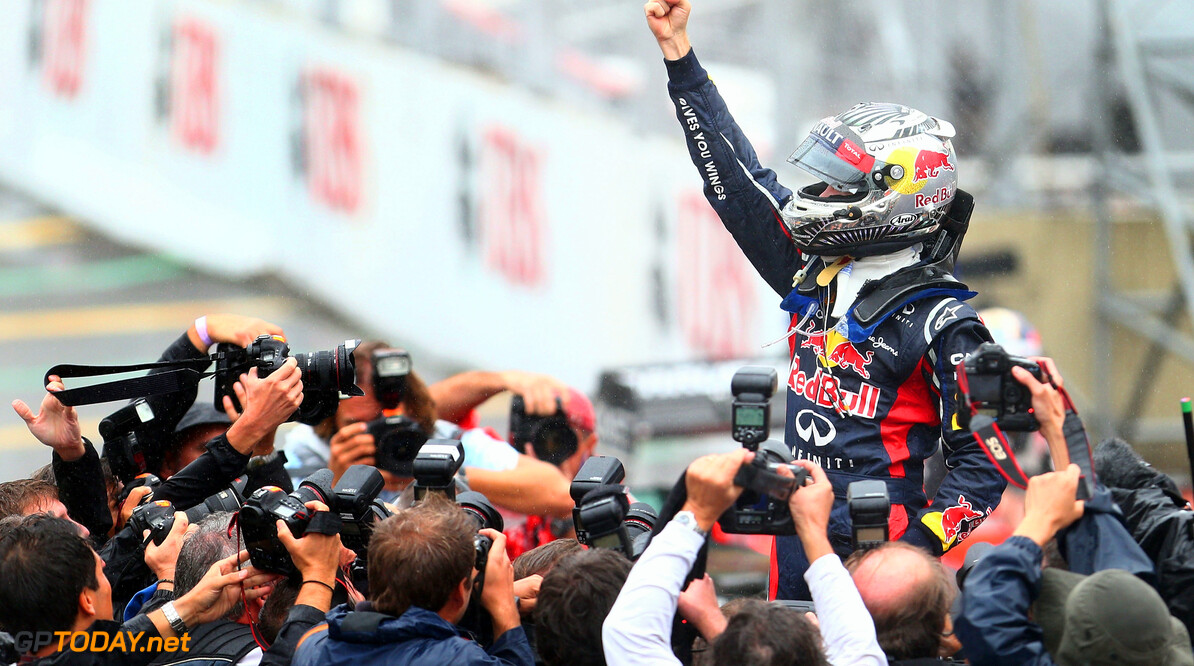 F1's governing body has sided with Red Bull, after Ferrari on Thursday wrote the FIA a letter that might have changed the outcome of the 2012 world championship. Ferrari's letter of "clarification" followed the emergence this week of video footage that apparently showed Sebastian Vettel illegally passing a Toro Rosso during the title-deciding Brazilian grand prix.

But media outlets including the Telegraph said the FIA had already responded on Thursday by declaring there is "no case to answer". And race director Charlie Whiting was on Thursday quoted by Germany's Auto Motor und Sport: "Between the last yellow light and the green light, there was a green flag being waved. "Vettel responded to the flag and did everything right." (GMM)