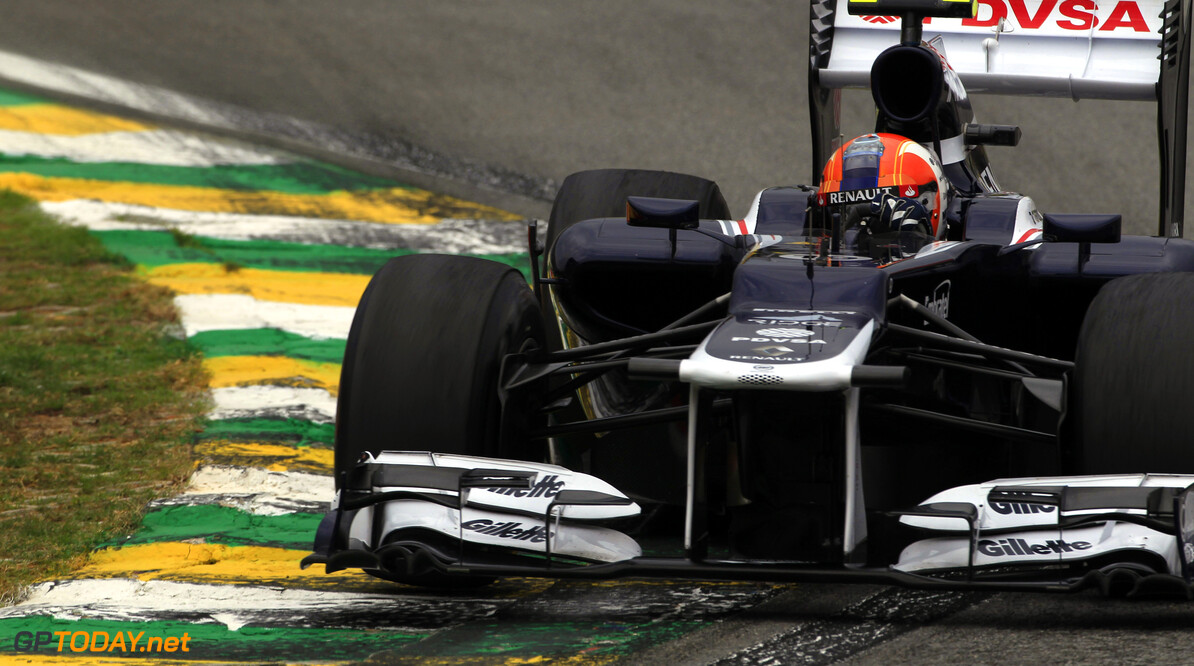 Bruno Senna on Wednesday insisted he is not angry about Williams overlooking him for a race seat in 2013. Earlier, the famous British announced that it will promote 2012 reserve and 'Friday' driver Valtteri Bottas to race alongside Pastor Maldonado next season. Just before the announcement was made, Senna was quoted in the media as saying he was working on a 'plan B' in the event Williams opted for Bottas.

And speaking after Wednesday's official news, he said: "Since the beginning of my programme with Williams I accepted that I had to share the car with Valtteri Bottas in 15 Fridays as a part of his preparation for a likely debut in 2013. I would like to thank the whole team and particularly Frank for giving me the chance of completing my first full season in F1," he said on his official website. The website report concluded: "Bruno will confirm his F1 plans soon." (GMM)
F1 News Valtteri Bottas Pastor Maldonado Williams
<< Previous article Next article >>
.