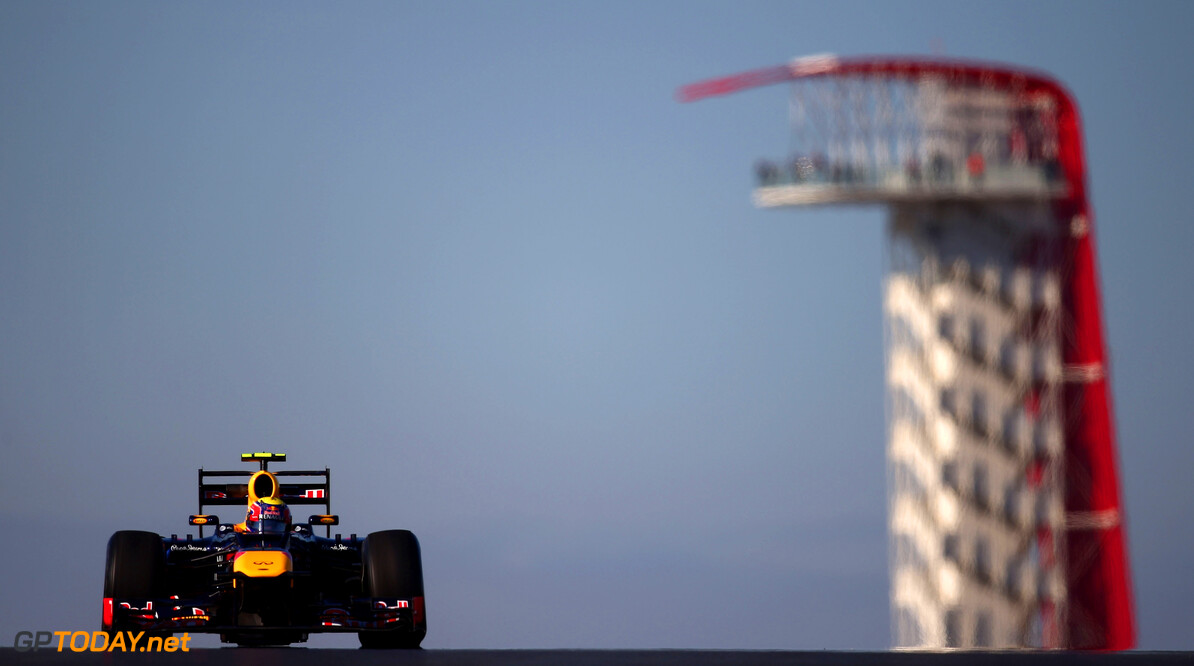 Red Bull chose not to use a new specification of alternator last weekend in Austin, it has emerged. Engine supplier Renault's Magneti Marelli units have been troublesome in 2012, and Red Bull team figures were scathing last weekend when Mark Webber had to retire from the US grand prix.

At the Circuit of the Americas, designer Adrian Newey referred to the alternator as a "ticking time bomb". "It has been on the Renault engine since about 2005 and it has been failing since 2005 as well," he said.

But as far as Renault is concerned, the solution for the crucial season finale in Brazil this weekend was simple. "We go for the new spec," said the French marque's F1 track boss Remi Taffin. "It has passed all the tests."

Indeed, it had already passed those tests prior to Austin, when other Renault-powered teams on the grid began to use the new, improved alternator. But why didn't Red Bull choose to fit the new units in Austin?

"Because they are human beings and at some point as humans they have some feelings," Taffin is quoted by Australia's Sydney Morning Herald. "Sometimes you go into a shop and there are two different things and your head says you should buy this one but your heart says you should buy the other one," he explained. (GMM)