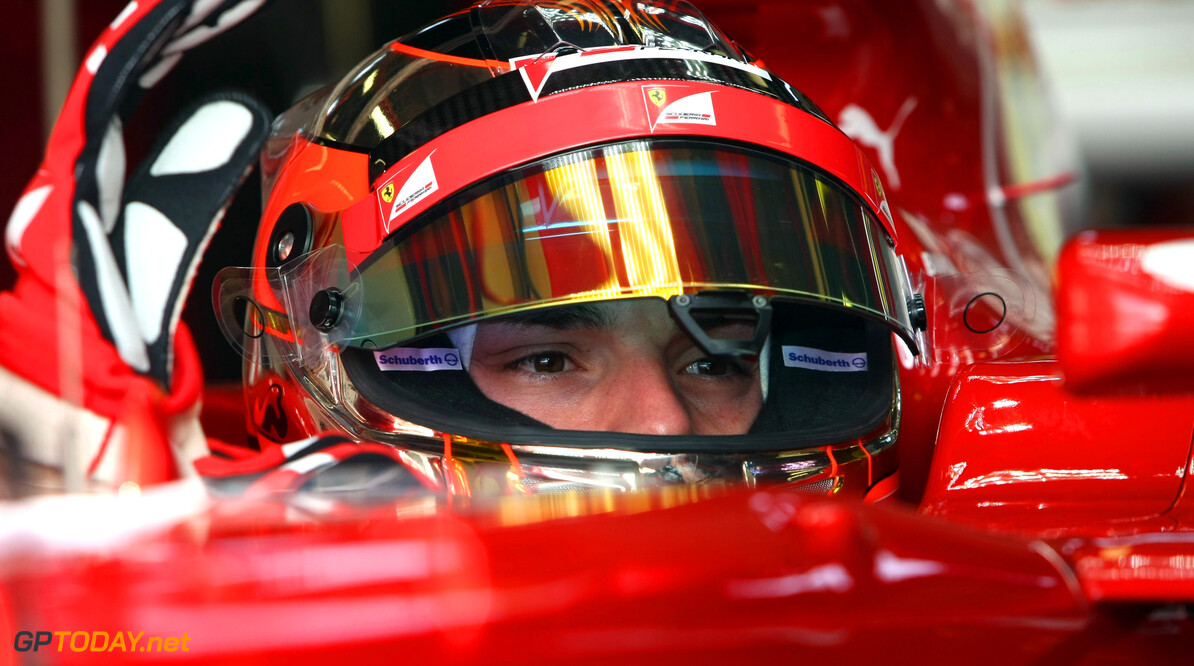 Ferrari is still pushing hard to give Fernando Alonso a title-winning Ferrari for the final back-to-back head-to-head with Sebastian Vettel. With Red Bull and Vettel's qualifying problems allowing Alonso to claw back 3 points in Abu Dhabi, the Spaniard is still 10 points adrift with just Austin and Brazil to go.

And with the red F2012 still not a match for the Adrian Newey-penned RB8, Alonso said after finishing second in Abu Dhabi: "We need to keep working and in Maranello they work day and night to bring new parts."
More about Ferrari


Indeed, the Spanish sports daily Marca reports that, following two similar straightline aerodynamic outings recently, Ferrari has been back in action at the Idiada facility in Spain. At the wheel of the car was Frenchman Jules Bianchi, who as well as being Force India's test driver is also in Ferrari's development 'academy'.

Mark Webber, Vettel's teammate but a better friend of Alonso's, said recently that if it rains as the championship showdown looms, punters might be wise to put money on the Spaniard. Gene said: "The forecast for the US and Brazil suggests that they could be wet races, and we know that the Ferrari has proved a very reliable car when water appears."

The first title showdown will be at Austin's brand new Circuit of the Americas this weekend. A local meteorologist told the Austin American Statesman newspaper: "The best rain chances come Saturday evening into Sunday, but they are still very slight, about 20 per cent." (GMM)