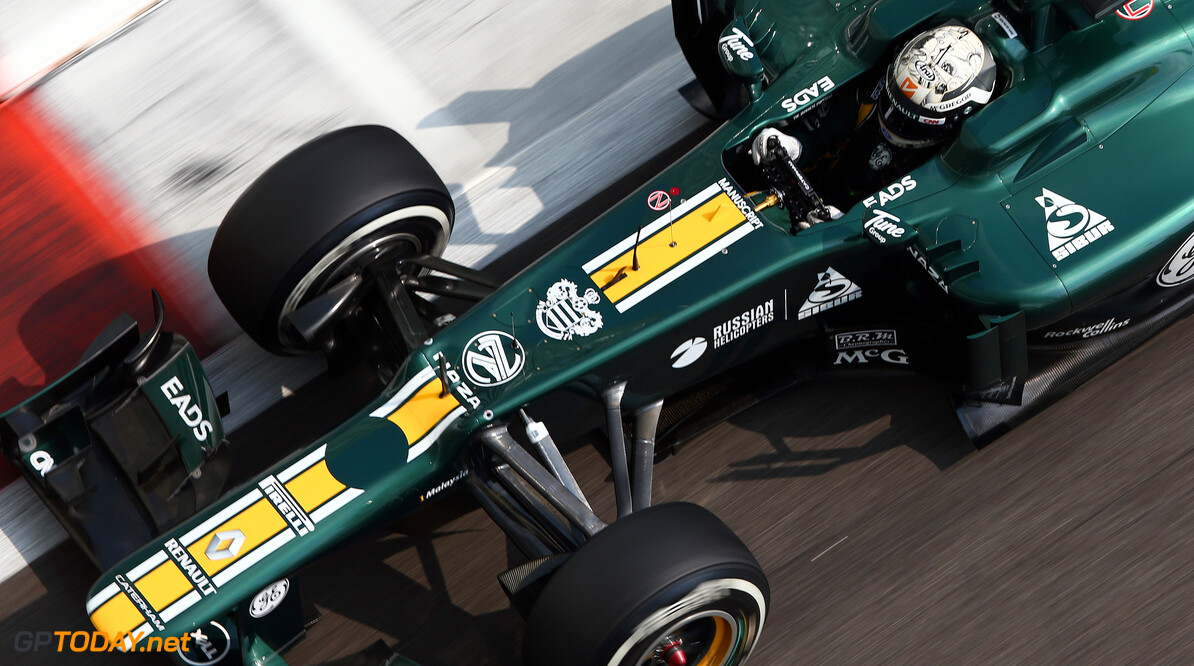 Indeed, Renault's former deputy managing director was in September signed up as Caterham F1's new chief executive. Asked recently if Abiteboul will soon be Caterham principal, Fernandes answered: "Not at the moment, no. Eventually, maybe." The Finnish newspaper Turun Sanomat on Wednesday reported that Abiteboul will indeed take over Fernandes' role.

The report also tipped Caterham to announce Dutchman Giedo van der Garde as part of the team's 2013 race lineup, amid suggestions the other seat will be filled by the similarly well-backed Frenchman Charles Pic, who would move from Marussia. That would leave the highly rated - but unsponsored - Heikki Kovalainen out in the cold for 2013.

Van der Garde is this week testing the green CT01 in Abu Dhabi, but he will not be reprising his recent Friday driving duties next weekend in Austin. "It's a new track and so the race drivers need the maximum time in the car," he is quoted by De Telegraaf newspaper. The report said van der Garde will, however, be practicing on the Friday before the 2012 finale, in Brazil. (GMM)