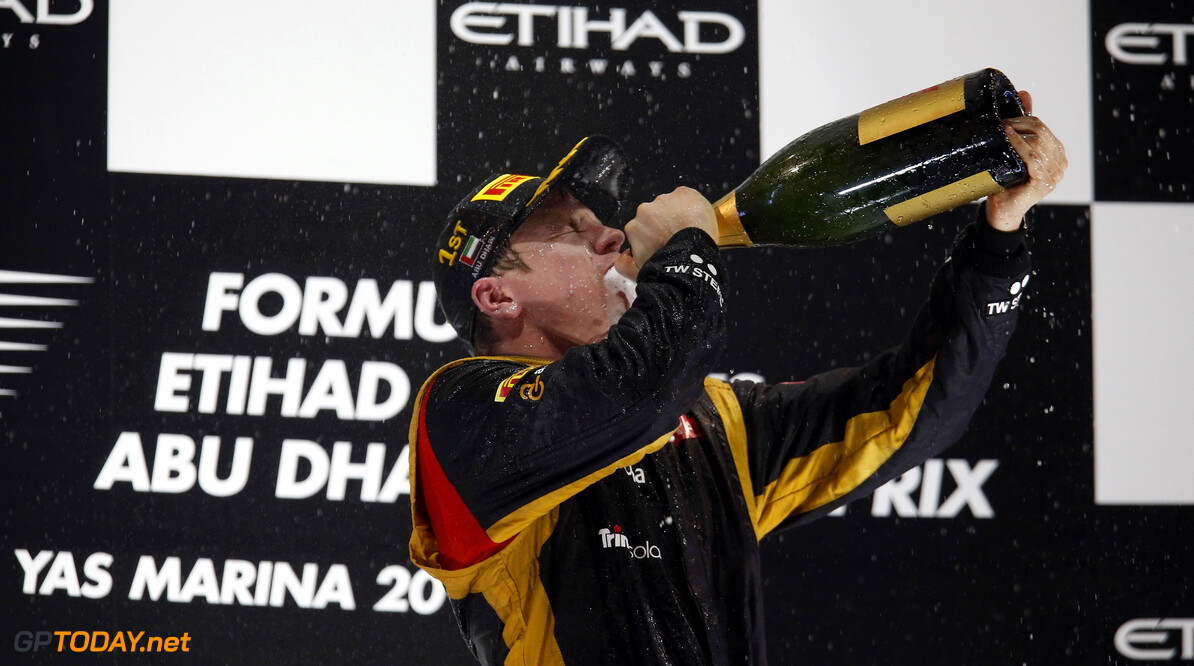 Mika Salo has backed his countryman Kimi Raikkonen's radio attitude en route to victory in Abu Dhabi last Sunday. The 2007 world champion's growing frustration with his engineer throughout his chase for Lotus' first win of the season culminated in him saying "leave me alone".

But Salo, another Finnish driver, insisted Raikkonen's attitude is actually "pretty normal". "During a race you are so concentrated that you are fully aware of the situation if you're in the lead and you see a red car in the mirrors," he told the broadcaster MTV3.

During that phase, constant radio messages can just be "a nuisance", former Sauber and Toyota driver Salo added. "If the driver wants information, he can ask for it. That's how it was for me. I asked what I wanted to know," he said.

Meanwhile, Raikkonen is facing some criticism for posing for Lotus' post-victory photograph in Abu Dhabi with a bottle of beer in his hand. At F1's Arab races including Bahrain, drivers spray non-alcoholic drinks on the podium, for cultural reasons. "To publicly celebrate in a Muslim country with an alcoholic beverage is not very appropriate," said the Spanish newspaper Mundo Deportivo. (GMM)