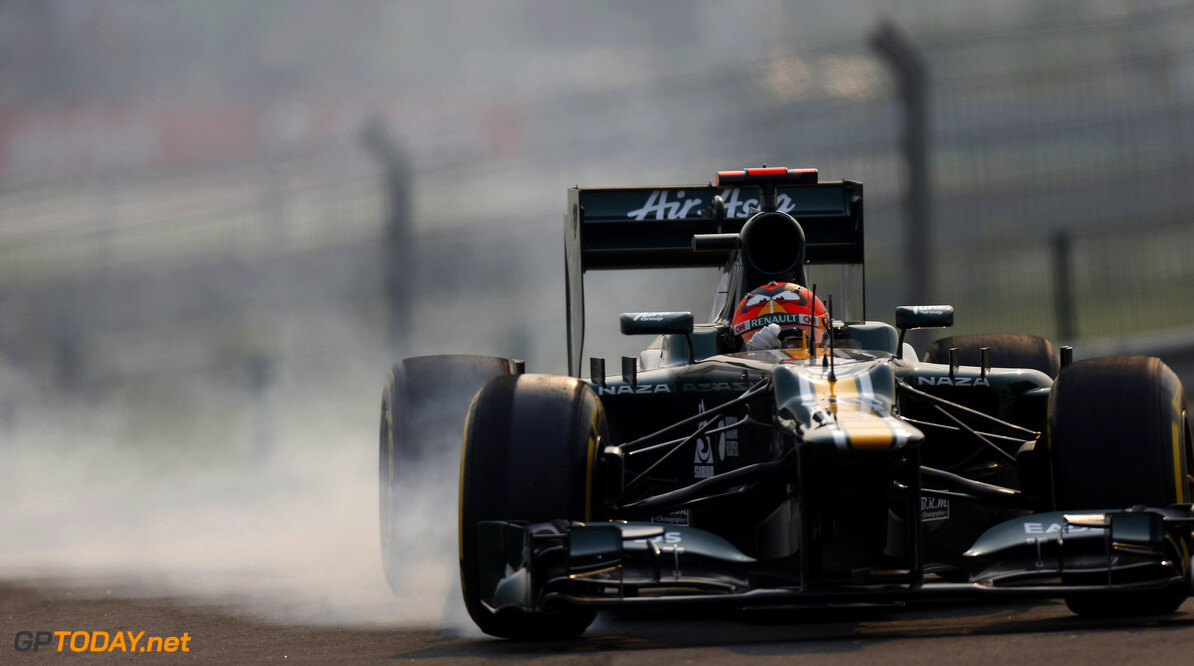 Caterham boss Tony Fernandes has admitted he "cannot discount going down the pay-driver route" for 2013, according to a report in the Guardian. That would be bad news for Heikki Kovalainen, who already admitted in India last weekend that financial issues are clouding his future.

The main problem is that Caterham is currently sitting eleventh in the constructors' world championship, meaning that Marussia is the backmarker team looking most likely to scoop the millions in extra Concorde Agreement earnings. Finn Kovalainen, whilst highly rated by Fernandes, brings no sponsorship to Caterham. "Whether that's the deciding factor or not, I don't know," he said on Wednesday.

Fernandes' alternative to Kovalainen is a driver who can bring sponsorship, such as Dutchman Giedo van der Garde, who has recently been driving for the team in Friday morning practices. It has meant Kovalainen, who turned 31 recently, has also had to go onto the driver market. "We are looking, of course," he told The National newspaper. "I'm not stressed about it."

However, Kovalainen admitted it is a "possibility" Fernandes will have to replace the lost Concorde earnings with the sponsorship of a pay-driver. "It's a big deal for the team," he said. "They know that I don't bring money -- they need to pay me, that's what I do. If my hands are not good enough here then that's how it is, but I don't ever really fancy looking for money," added Kovalainen. (GMM)
F1 News Marussia
<< Previous article Next article >>
.