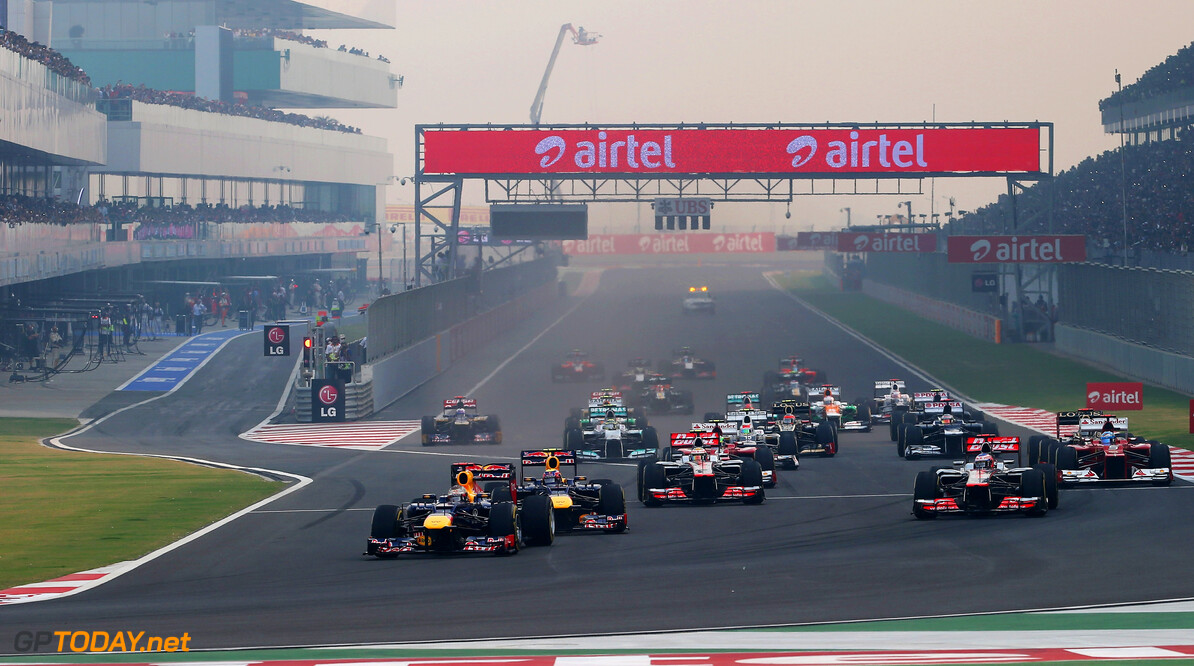 F1's plans to float on the stock exchange look set to sit idle on the grid for some time. Writing in the Telegraph, business journalist Christian Sylt said the sport's owner CVC has now delayed the listing at least until 2014.

Sylt said the reasons for the delay are market turmoil but also F1 chief executive Bernie Ecclestone's legal troubles surrounding the Gerhard Gribkowsky corruption affair. "It is hard to tell depending on what happens with the markets but I think 12 to 18 months is probably a realistic time-frame," he quoted a CVC source as saying. The source added that he hopes the Ecclestone issue "would have resolved itself" by then. (GMM)
More about F1 News