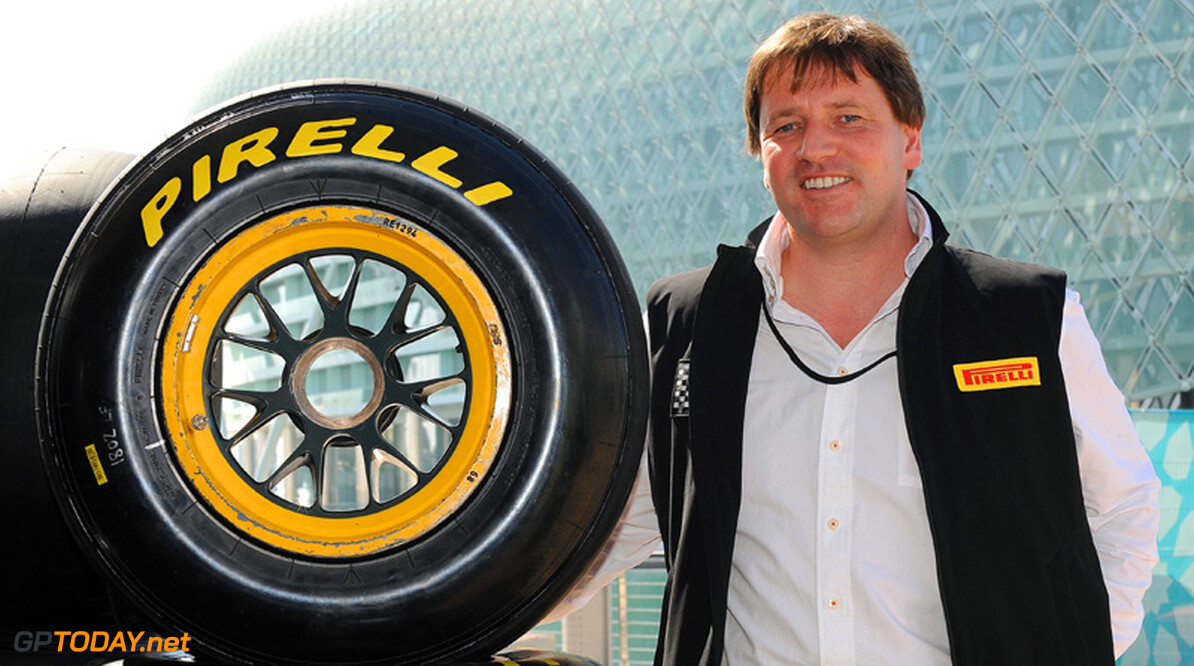 Paul Hembery doubts Pirelli will be fighting in formula one against a rival tyre manufacturer any time soon. It was rumoured in India last weekend that the Italian supplier's British chief has now kicked off talks with Bernie Ecclestone about Pirelli extending its stay in F1 beyond 2013.

But Hembery is quoted by the German-language Spox as doubting the sport will end the era of no competition in the supply of tyres. Asked if he sometimes imagines a 'tyre war' would be enjoyable, he answered: "Clearly. From a personal perspective, we always look forward to competition. It's always more fun to beat an opponent," said Hembery.

"Nevertheless, we need to consider the financial environment. The teams have no interest in a new tyre war," he claimed. "Just as it is for the tyre manufacturers, it's also very difficult to assess the team's part in success. There would need to be quite a strong argument to return to the days of open (tyre) competition," he added. (GMM)
F1 News Pirelli
<< Previous article Next article >>
.