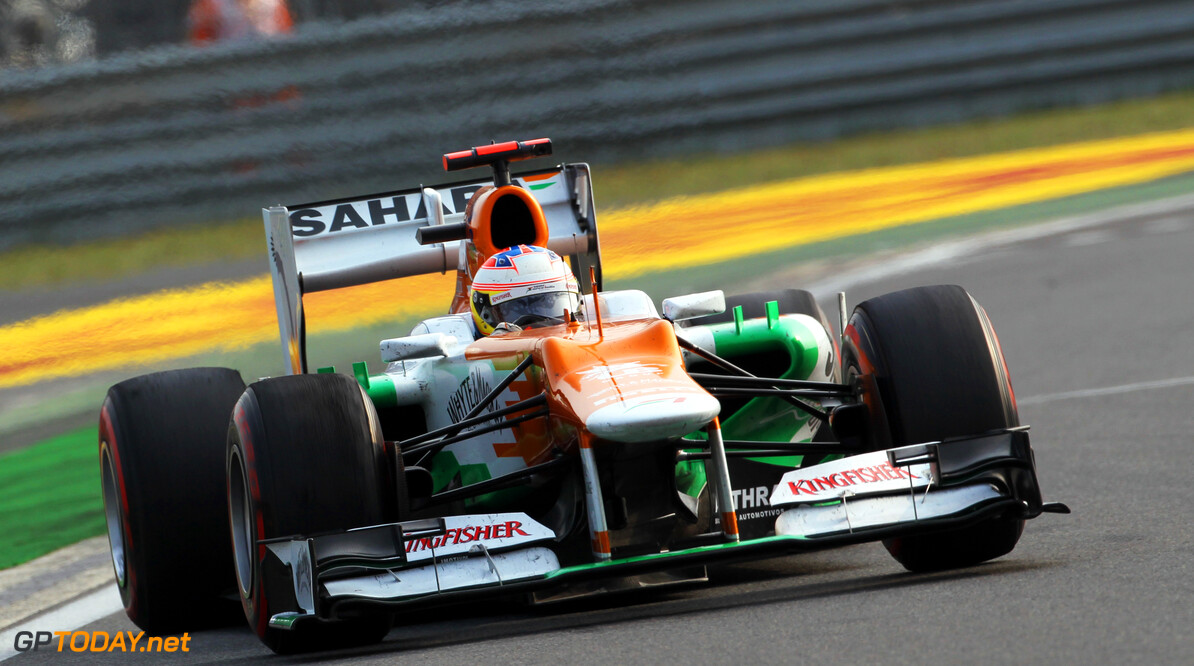 Paul di Resta has all but confirmed suggestions he will stay at Force India in 2013. Earlier, the Scot was linked with the McLaren and Ferrari vacancies for next year, but those top teams have now pushed ahead with alternative plans.

Di Resta, 26, hinted to Britain's Sky Sports that his ambition to switch to a top team has fallen short for now. "You always want to be linked with these seats and thankfully I was," he said. "The best thing to hope for is that I'll get a (top) seat one day."

The Scot all but confirmed he is staying at Force India next year. "I've always said I want to be winning races and championships, but whoever I'll drive for I'll be 100 per cent committed, driving the car as fast as I can and taking it to new levels," he said. (GMM)
F1 News Force India Ferrari McLaren
<< Previous article Next article >>
.