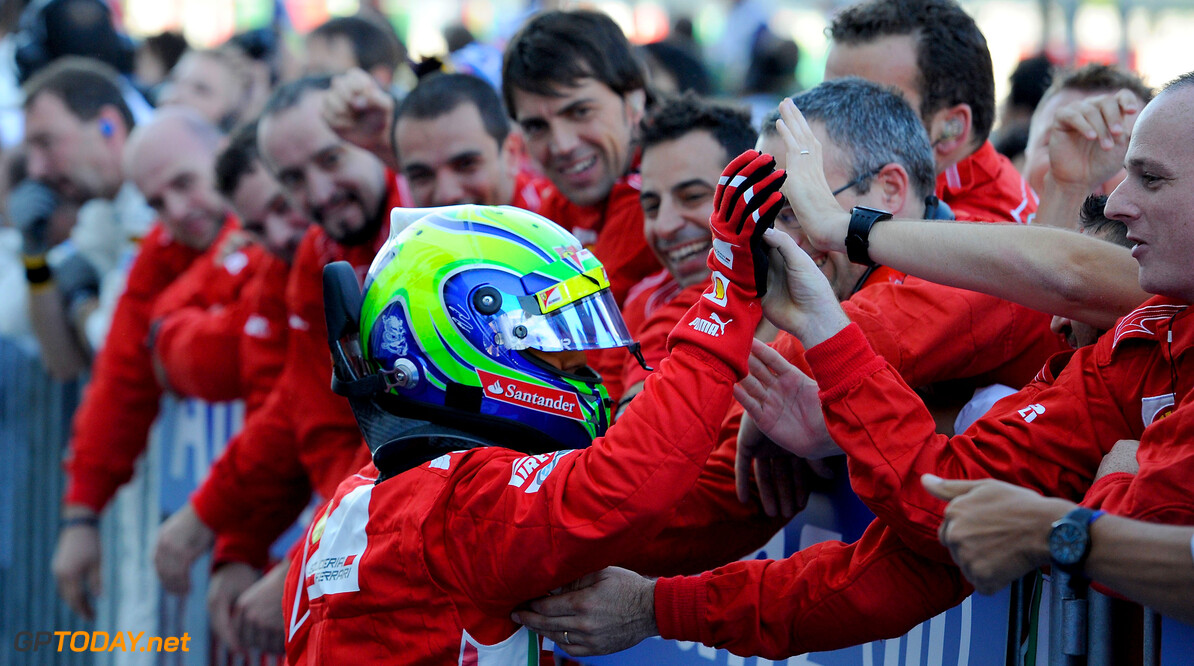 Just behind the Spaniard was his resurgent Ferrari teammate Felipe Massa, who was told on the radio to stay behind Alonso despite lapping faster.

Indeed, if Massa had managed to pass Webber, Alonso might have followed him through and minimised the points loss to Vettel. Marko told Blick newspaper: "And even if Massa had not managed to get Webber, it would have been easy for him to just pass the place back (to Alonso)." (GMM)
F1 News Fernando Alonso Felipe Massa Sebastian Vettel Ferrari
<< Previous article Next article >>
.