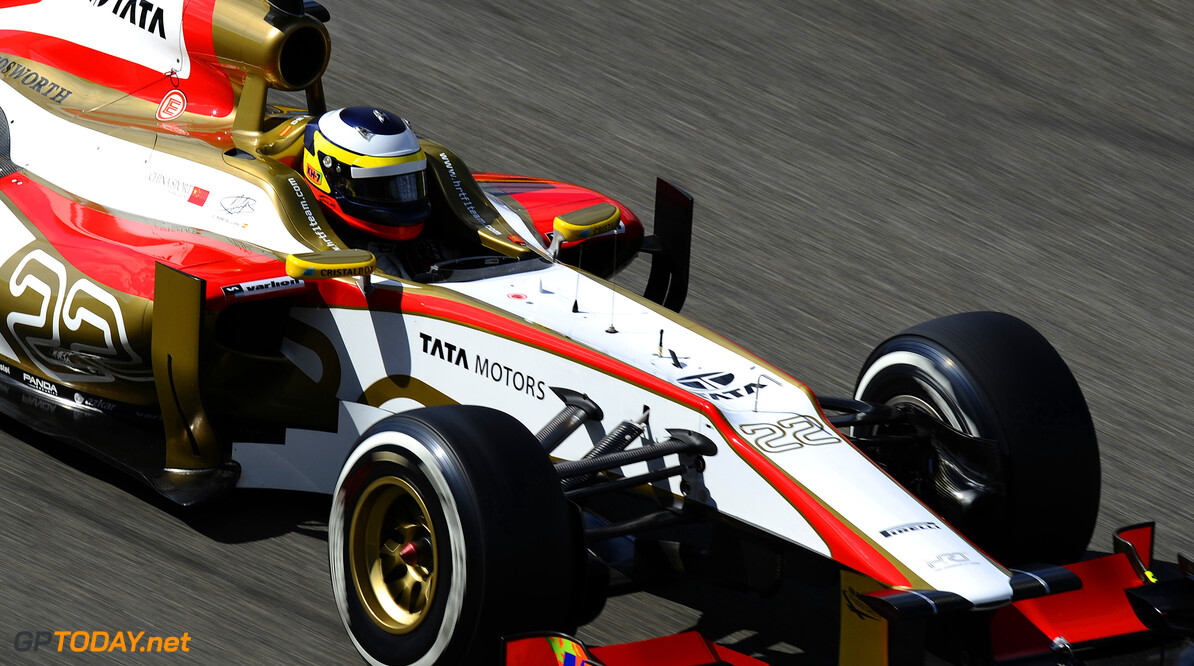 HRT boss Luis Perez-Sala has expressed concerns F1's 2014 engine regulations could push small teams out of business. "Yes," he is quoted by Autosprint magazine, "today for a team like HRT, the engine costs account for 20 per cent of our total budget.

"If this figure will double in 2014, then I do not know what we would do." The Spaniard and former Minardi driver suggested that, to cushion the blow, small teams should be allowed to buy a customer car from a bigger team. (GMM)
F1 News HRT Minardi
<< Previous article Next article >>
.