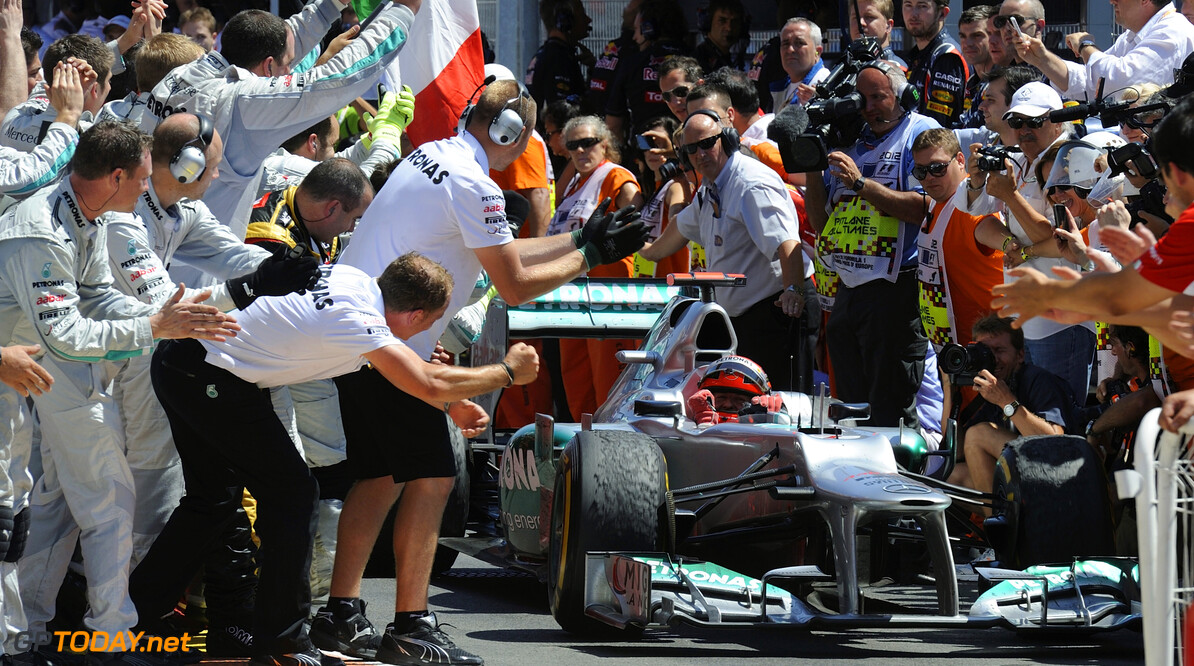 Michael Schumacher is not ruling out taking up a non-driving role with Mercedes. The seven time world champion announced at Suzuka on Thursday that, after a three-year comeback with the German squad, he is once again returning to retirement.

After retiring for the first time after 2006, the great German returned to the paddock as a trackside consultant for Ferrari. And Mercedes chiefs Dieter Zetsche and Norbert Haug have now offered Schumacher a similar non-driving role for 2013 and beyond.

Schumacher said on Thursday he is not ready to decide what to do next. "It was the same with my first retirement," he is quoted by Auto Motor und Sport. "Once the season ends, I'm going to ask myself what I want to do with my time. There are ways for me to continue to work within the group," Schumacher added.

He dismissed the speculation he could have kept racing with Sauber or Williams. "I have not thought about it," said the record winner of 91 grands prix, "because I didn't want to do that." (GMM)
F1 News Williams Ferrari Mercedes Sauber
<< Previous article Next article >>
.