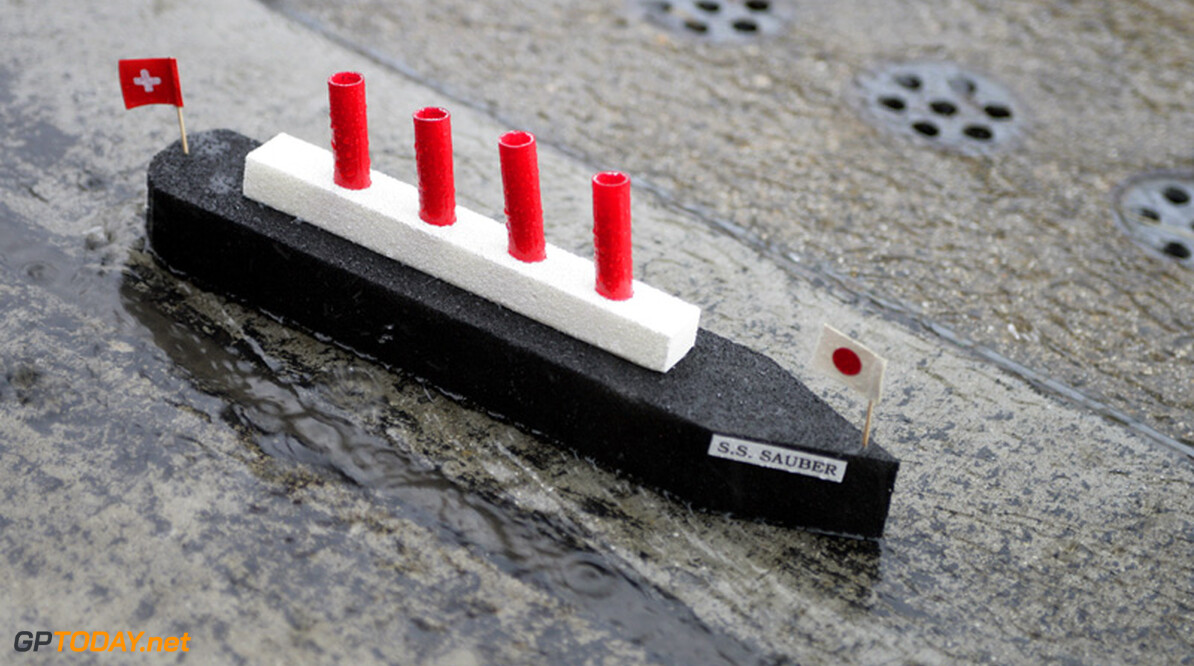 A good weekend of weather awaits in Japan this weekend, mere days after the country was ravaged by Typhoon Jelawat. The gale-force winds, strong enough to overturn cars and injure hundreds of people, have eased early this week.

The German-language Speed Week said the forecast for Suzuka this weekend is for sunshine and harmless clouds, with temperatures between 20 and 24 C. And good weather should also greet F1 in South Korea, a few days after the Japanese grand prix. (GMM)
F1 News
<< Previous article Next article >>
.