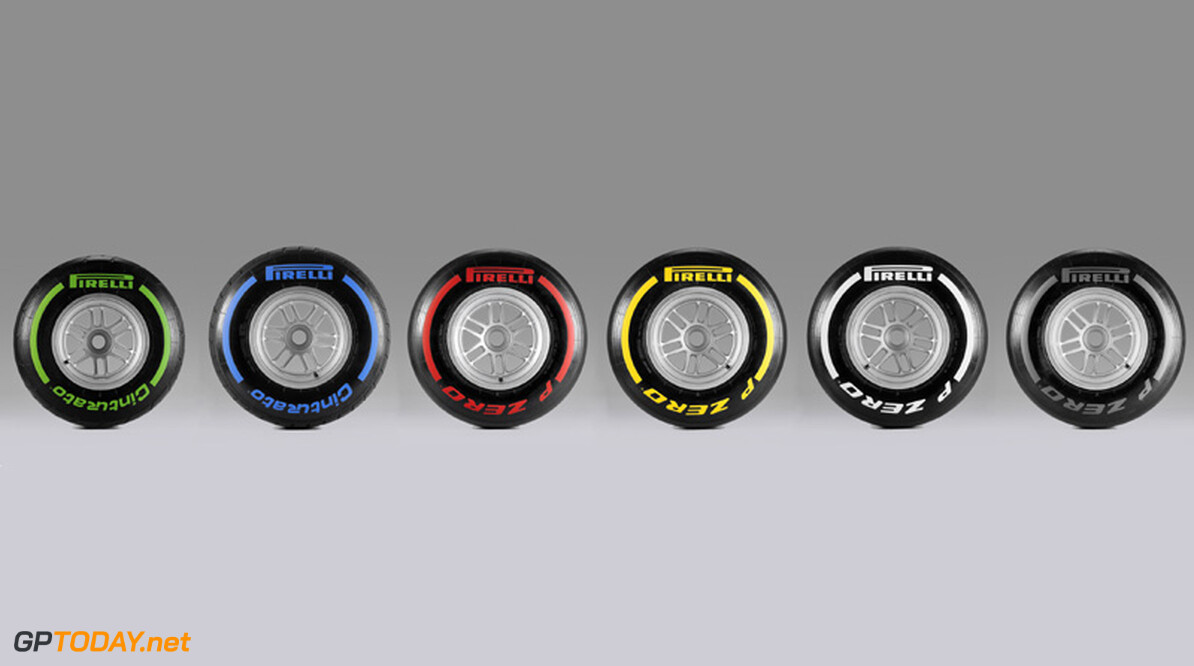 This year, Pirelli will bring the P Zero Silver hard and P Zero Yellow soft tyres to Japan: a change from last year's nomination when the medium and the soft tyre was used. However, this year's compounds are generally softer across the board, meaning that the tyres seen in Japan this year will offer even more performance, as has been the case throughout the season. This has not always been reflected in lap times, due to new technical regulations for 2012 that have slowed the cars down slightly and also brought them closer together in terms of speed. But the tyres themselves have benefitted from an extended window of peak performance  and Suzuka is one of the places that tests them most all year. Along with Barcelona, this is a circuit where the highest energy loadings are recorded all year on the P Zero compounds, mainly due to the number of long and fast corners such as 130R and Spoon.

In fact 130R is the fastest corner of the year taken at 310kph in seventh gear, where the tyres are subjected to three simultaneous forces: downforce, cornering, and acceleration. The lateral force alone is equivalent to 3.1g, but as 130R is quite an open corner this is not where the tyres experience the most lateral force: instead that comes at Turn 7, the Dunlop Curve, where lateral energy peaks at 3.4g. Because of all these mechanical and thermal demands on the compound, it is not uncommon for the tread temperature to exceed 110 degrees centigrade.

Weather conditions can be complex in Japan  in the past, qualifying has even had to be postponed until Sunday morning due to heavy rain  so as usual Pirelli will also bring the Cinturato Green intermediate and Cinturato Blue full wet.

Pirelli's motorsport director Paul Hembery: "Suzuka is definitely one of the highlights of the Formula One calendar for us: not only from a technical point of view but also because of the unique atmosphere. The fans are some of the most knowledgeable and enthusiastic in the world, and we are always assured of an extremely warm welcome. But it's the layout of the track that delivers the technical challenge: Suzuka is a classic drivers' circuit, a bit like Spa or Monza, with some of the most awesome corners that we see all year and very little margin for error. While it might at first seem from the names of the compounds that we are bringing harder tyres to Japan this year, in fact they are softer. Despite the increased demands that this places on the compound and structure, they are still more than capable of withstanding the immense forces to which they are subjected lap after lap. With a full step between the compounds as well, we hope this will bring extra performance and excitement to what is already a classic race. This should also open up the opportunity for lots of different strategies, which as we have seen already this year can form the foundation of a memorable victory, or boost drivers to a top result even if they have started from lower down on the grid. Last year the drivers' championship was actually decided in Japan, but this year has been so competitive that we are still a long way from seeing the titles settled  and that is great news for all the fans."

Pirelli's test driver Lucas di Grassi: "Suzuka is really enjoyable to drive and it always produces good races but it's not so easy for the tyres because there are so many heavy demands: the first part of the lap, for example, is just corner after corner so the tyres are constantly working with no real chance to cool down. There are a lot of combined forces in particular, when the cars are turning and accelerating, and this is what always puts a lot of energy through the tyre. Because of this, there is never a problem with tyre warm-up, but of course you have to take care over a longer stint, particularly when the car is heavy with fuel. It's good that we have the hard tyre in Japan this year: I tested this 2012 hard tyre a lot and it's a really versatile product, which has plenty of performance but durability as well: a big step over the equivalent compound in 2011. The soft tyre should be the perfect choice for qualifying, but I would expect to see the hard tyre come into its own during the race."
F1 News Pirelli
.