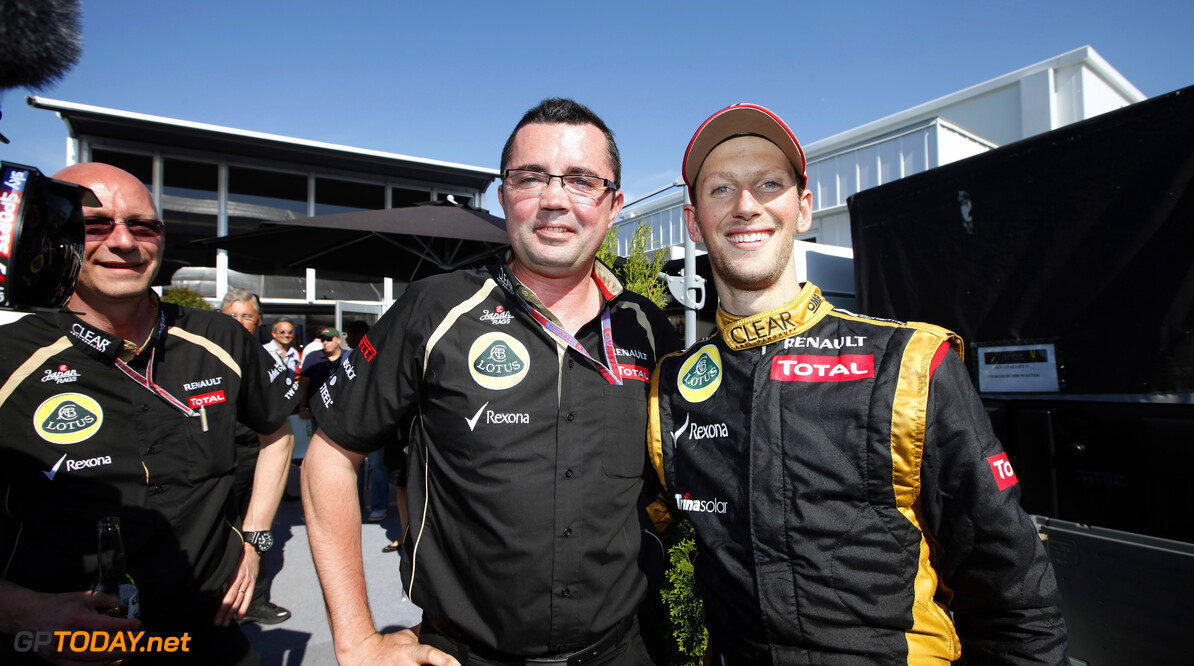 Back on track after his Monza ban, Romain Grosjean has travelled to Singapore with a new coach, according to France's RMC Sport. The report said Grosjean, who was banned by the FIA following the first corner crash at Spa and in the wake of a string of similar incidents in 2012, is now working with Benoit Campargue.