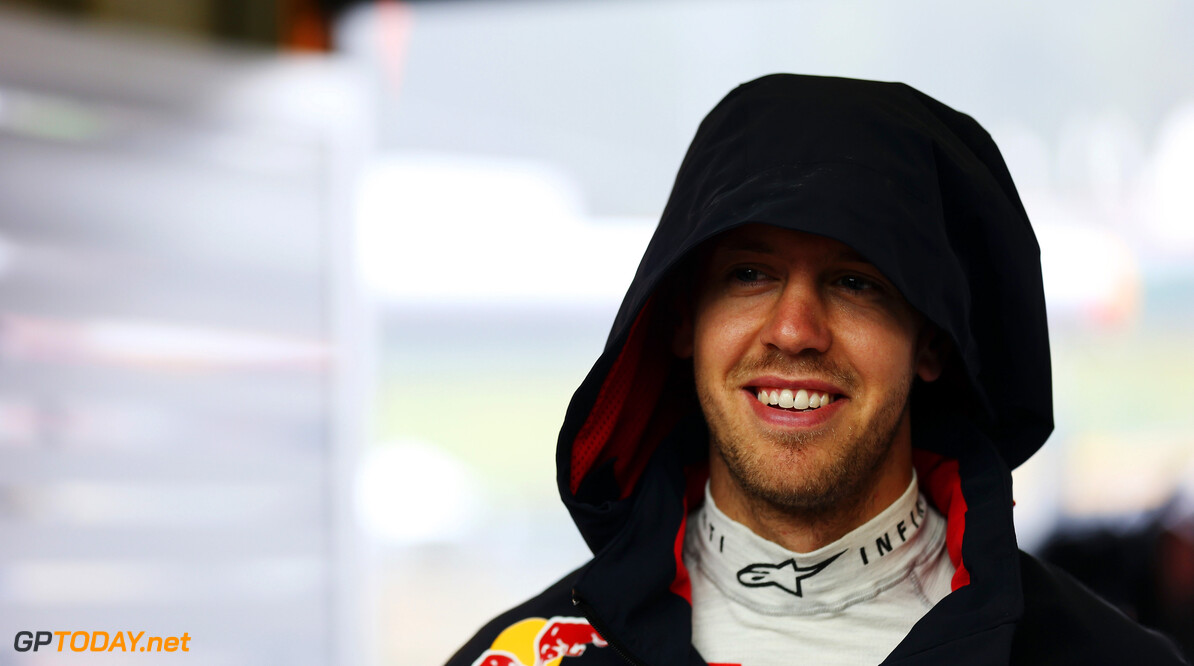 Niki Lauda thinks Sebastian Vettel can start to wind down his hopes of winning an ultra-rare third consecutive drivers' title in 2012. Only two F1 greats have won three or more championships on the trot -- Juan Manuel Fangio and Michael Schumacher.

German Vettel has the chance to do it this season, but F1's legendary Austrian Lauda thinks the Red Bull driver's hopes are now all but dashed with seven races to run. "These quality problems have cost Vettel the title," he told Osterreich newspaper.

Three-time world champion Lauda, 63, was referring to the alternator failures that cost Vettel victory at Valencia, and valuable points last weekend at Monza. "An error can occur, but it needs to be fixed immediately and must not occur again," insisted Lauda.

Vettel is now 39 points behind championship leader Fernando Alonso, meaning he needs to score an average of 5.6 points per race more than the Spaniard to win in 2012. "Theoretically the championship is not lost for Vettel," said Lauda, "but in practice (it is)  Alonso is clearly on course for the title, Ferrari is very consistent," he added.

Lauda also acknowledged that McLaren has the best car at the moment. "They have the strongest car, and their speed of development is also the best," he said. (GMM)
F1 News Fernando Alonso Sebastian Vettel Ferrari McLaren
<< Previous article Next article >>
.