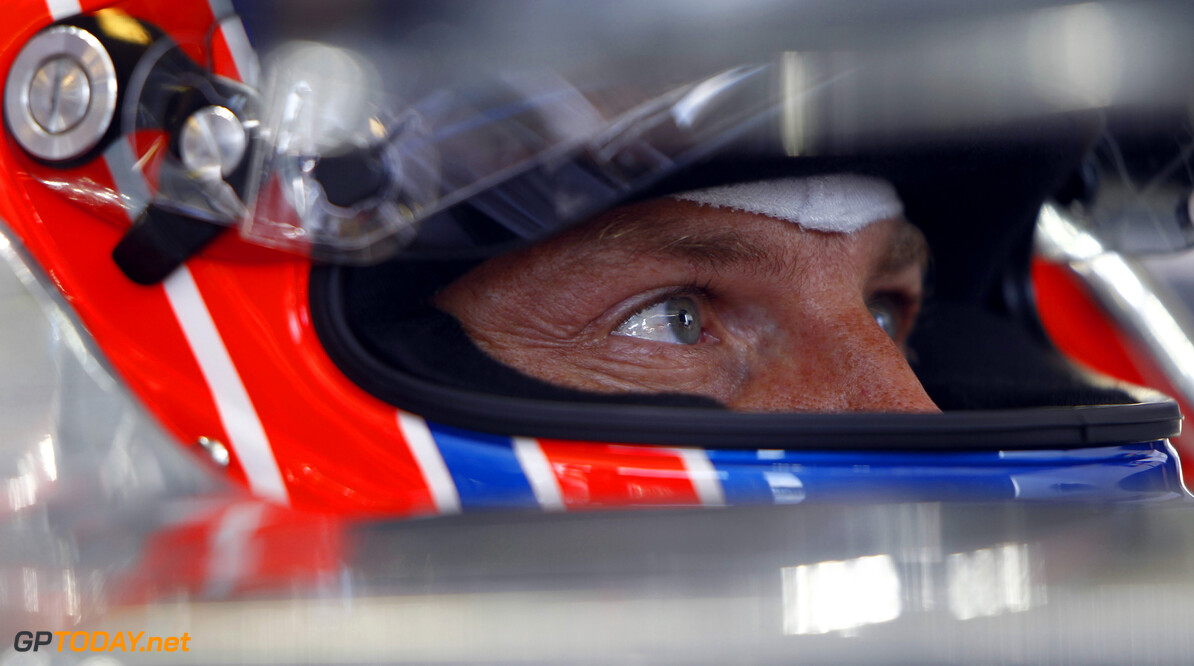 Button could be next to mark triple-century

Jenson Button has admitted he could be the next F1 driver to notch up a landmark 300 grands prix. Michael Schumacher is celebrating his triple-century this weekend at Spa Francorchamps, and the next most experienced active driver on the grid is McLaren's Button, who has raced 221 times to date.

Asked if he might become the third driver in F1 history with 300 grands prix, after Schumacher and record-holder Rubens Barrichello, Button said in Belgium: "Yeah, there's no reason why not. It's four and a half years of racing. Yeah, it's possible."

Less likely is that Schumacher could go on to notch up yet another century of grands prix, as racing in an unprecedented 400th grand prix will mean he is still driving at the highest level towards the end of his 40s.

"We probably (can) say no for that one," German Schumacher said on Thursday. In fact, the 43-year-old's former Ferrari teammate Felipe Massa thinks the seven time world champion was wrong to come out of retirement in 2010.

"He had the most perfect career that a driver could imagine," the Brazilian told Germany's motorsport-magazin.com. "In my opinion he stopped just at the right time and at the right age," said Massa at Spa.

Fernando Alonso, however, thinks the only thing missing since Schumacher returned to F1 is a good car. "With a Red Bull Bull last year he probably would have won the title," the Spaniard told Diario AS. (GMM)
F1 News Fernando Alonso Jenson Button Felipe Massa Ferrari McLaren
.