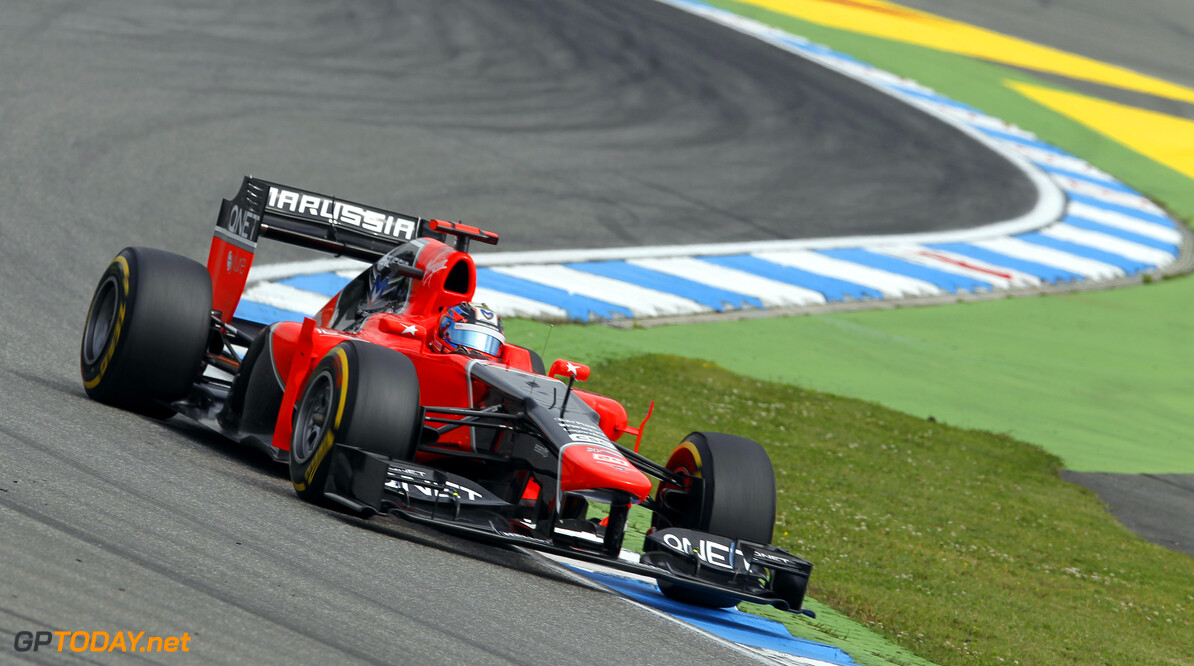 Marussia to use Williams KERS in 2013

Marussia will use a KERS system supplied by rivals Williams in 2013. Technical consultant Pat Symonds also revealed on Wednesday that Marussia, the former Virgin team he joined after bowing out of F1 amid the 'crashgate' affair, will remain with Cosworth power next season.

The former Renault veteran said next year's Marussia, to be called the MR02, will be an evolution of the single seater currently raced by Timo Glock and Charles Pic. "We will continue with the Cosworth engine. We are concentrating on improving the driveability of the engine and enhancing its performance as a unit with the car," said Symonds.

But the most surprising news is Marussia's decision to link up with Williams for KERS, having not used the energy-recovery technology since debuting in 2010. Marussia already has a technical collaboration in place with another British team, McLaren.

"We will be using KERS next year," Symonds announced. "We plan to adopt the system that has been developed by Williams, which was used by them with the Cosworth engine last year and is currently with their Renault-engine car. Our 2013 unit is a development of this. We've been very impressed with the engineering, the efficiency and the weight. Williams are also a pleasure to work with both technically and commercially." (GMM)
F1 News Williams McLaren Renault Marussia
<< Previous article Next article >>
.