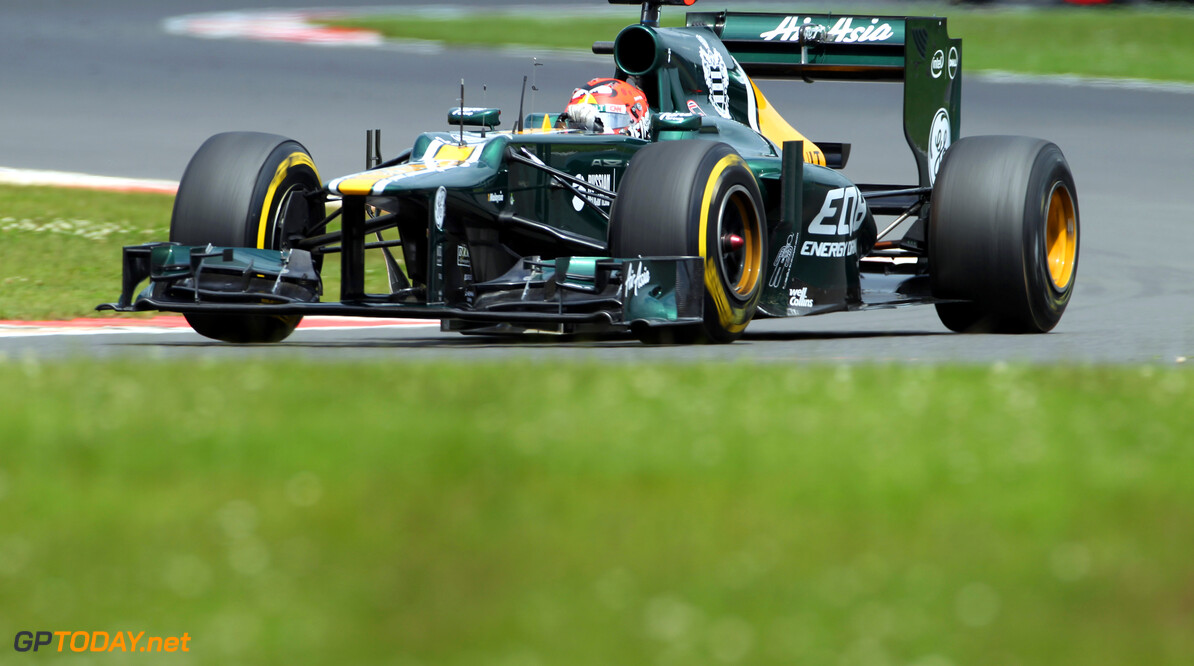 Heikki Kovalainen has revealed Caterham needs to improve "a lot" in the area of aerodynamics. Having expected a major step forward in performance terms for the 2010 startup this year, speculation suggests the Finnish driver may be seeking a faster team for the 2013 season.

Finland's Turun Sanomat has published a summary of the 30-year-old's career so far, contrasting his four podiums with Renault and McLaren with his four best 13th-place finishes for Caterham (nee Lotus) since 2010.

Kovalainen has been strongly linked with Sauber for 2012, but the Suomussalmi-born driver also revealed that he has "seen" Caterham's "preliminary plans" for its 2013 car. "It (the project) is all concentrated around the aerodynamics," he said. "There is no greater element that influences the whole car. We need to improve the aerodynamics a lot," added Kovalainen. (GMM)
F1 News Renault McLaren Lotus F1 Sauber
<< Previous article Next article >>
.