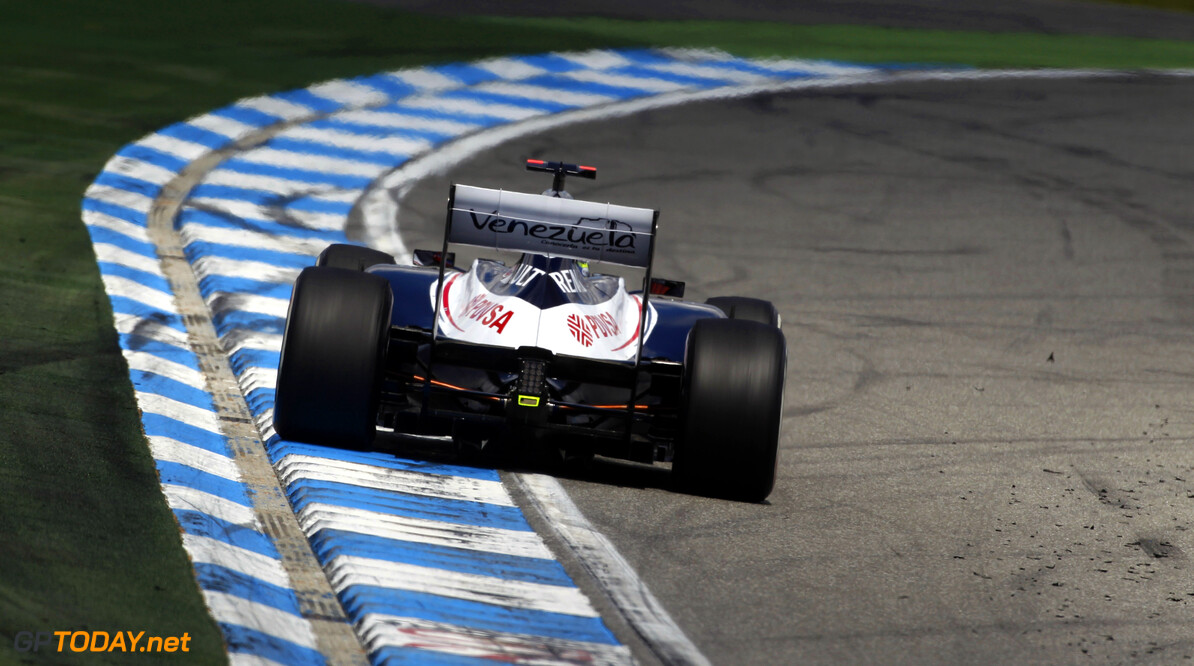 Williams remains upbeat about its share market situation, despite the Telegraph newspaper saying the team is financially "underwater". That is a financial expression, prompted in the famous British team's situation because its shares floated at EUR 25 last year but are currently trading for just EUR 23.

"The market is down as well," Williams' chief executive Alex Burns said. "We always said it would be a long-term investment. I'm still confident we can deliver good value for shareholders," he added.

That confidence might be inspired by the team's vast improvement this year, compared to the abysmal performance of 2011. Indeed, with only half the 2012 calendar down, Williams already has more than 10 times the points it scored all last year.

"What's good is we've implemented change and those changes are taking us in the right direction," Burns said. "We're still a long way from where we need to be, but we've shown major improvement and we expect to maintain that."