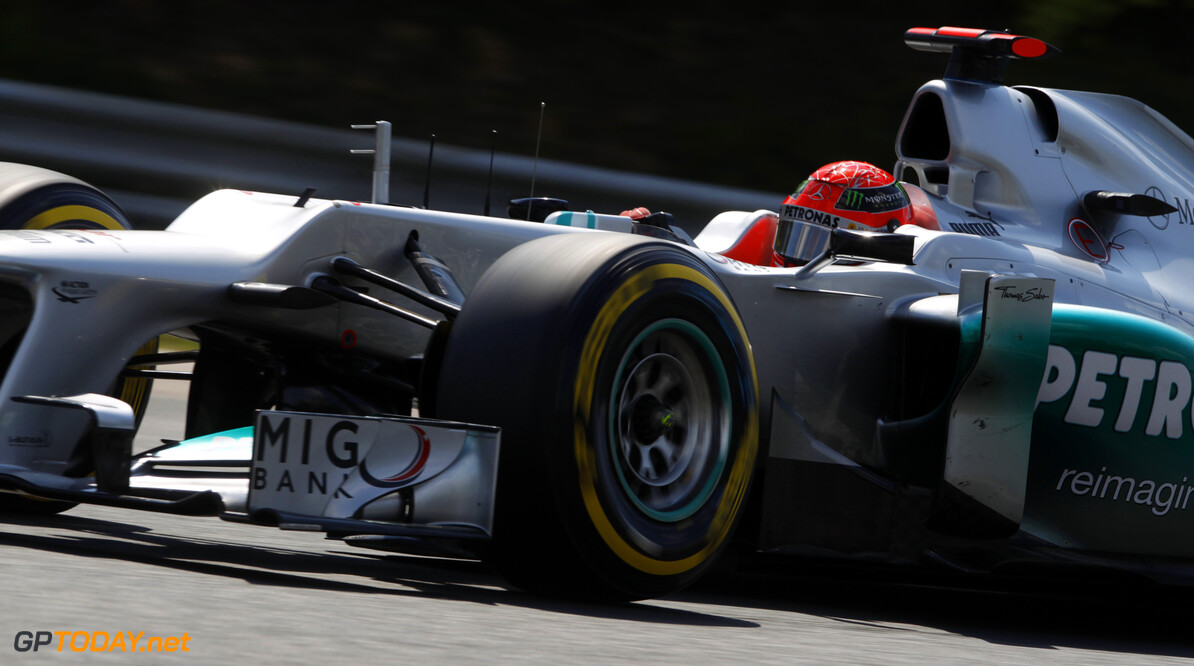 Michael Schumacher has named Fernando Alonso the strongest active formula one driver. Schumacher, whose run of five consecutive titles was broken in 2005 by Spaniard Alonso's Renault breakthrough, said the 2012 championship leader is developing "even beyond himself". "There are phases like that when everything seems to work out, but he has worked for it," the great German said in an interview with Bild am Sonntag newspaper.

Schumacher, 43, therefore admitted that Alonso is currently also better than F1's reigning back-to-back world champion, the 25-year-old German Sebastian Vettel. "Sebastian is a great guy and a great driver, but he is dealing with a different situation now in a learning process," said Schumacher. "To be a good winner, one must also be able to lose, it is a part of your development. Only when you have learned to lose can you respect and enjoy winning even more."

Schumacher said that is all part of "life's ups and downs", which perhaps is comparable to his own first and second careers. Since returning to F1 with Mercedes, he has been on the podium only once. "So far I have not regretted my comeback for a second. There have been a lot of good moments, even if to the outside it hasn't appeared so," Schumacher insisted.

He said it would be "a pity" if he returned to retirement without winning a record 92nd race, but would not comment on whether he will sign a new deal for 2013. "We don't need to talk about winning the championship this year," said Schumacher. "And whether the journey goes on next year is not clear yet." This weekend at Spa, by far his favourite circuit which he refers to as his "living room", Schumacher will mark his 300th grand prix. (GMM)
F1 News Fernando Alonso Sebastian Vettel Mercedes Renault
.