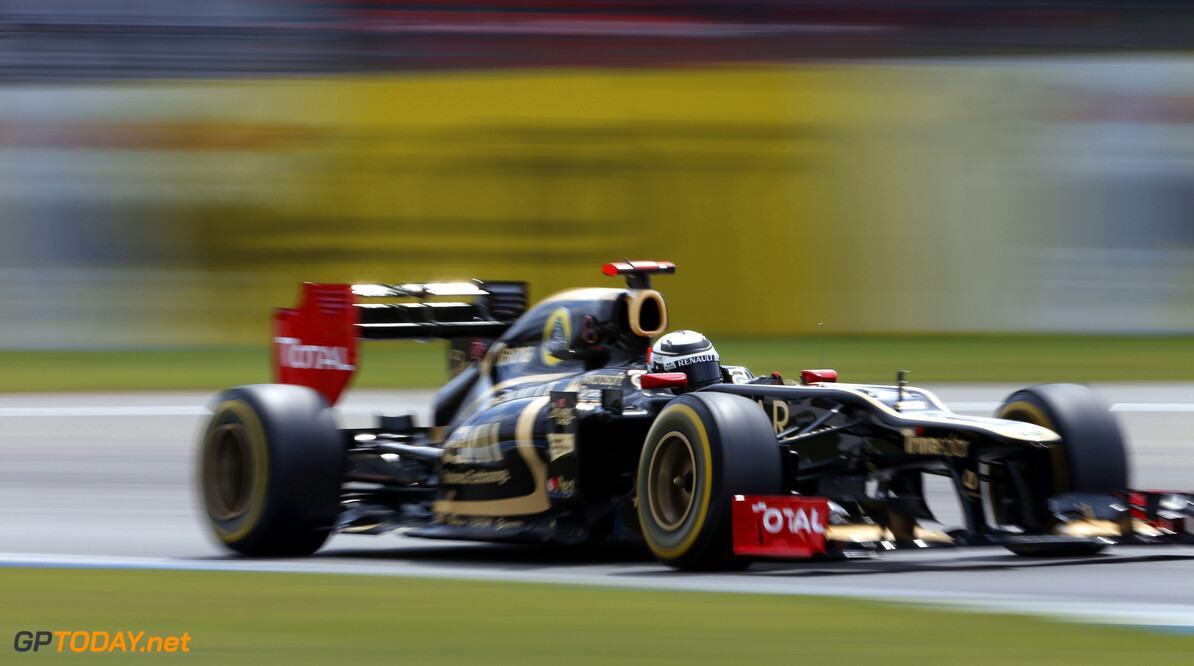 Lotus is confident Kimi Raikkonen will stay with the Enstone based team in 2013. Before F1 went into its August slumber, 2007 world champion Raikkonen refused to categorically deny rumours he might return to Ferrari next year to replace Felipe Massa.

When asked about those stories, Lotus' technical boss James Allison said: "He doesn't give us any reason to think that he is going elsewhere. I think he likes it with us, I think we're giving him competitive equipment and it's a very straightforward working environment for any driver who comes and works in our team," he told the team's website.

Allison suggested the F1 returnee and Genii-managed Romain Grosjean, completing a "very strong" lineup for the Enstone based team, is also going nowhere. "It's important for us to carry that strength through to next year as well," he said. "We won't have any engineering bedding-in to do that we have when we have a new driver." (GMM)
F1 News Felipe Massa Romain Grosjean Lotus F1 Ferrari
<< Previous article Next article >>
.