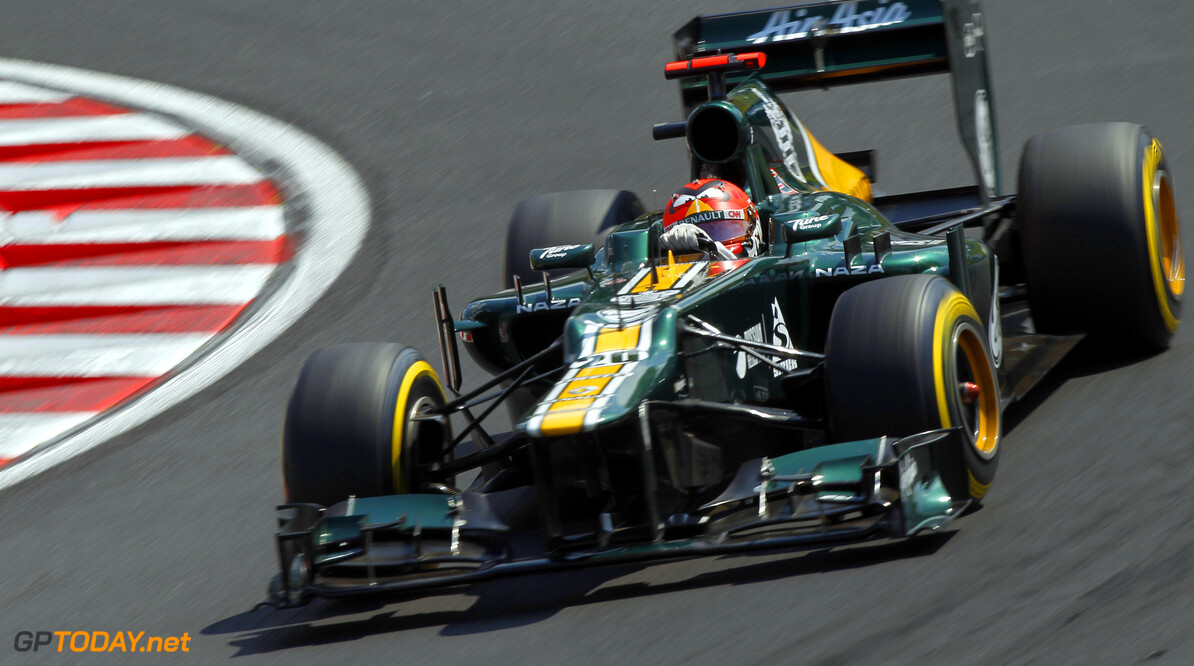 Heikki Kovalainen believes he is ready to return to a top team like McLaren. After a difficult debut season at Renault in 2007 in the wake of Fernando Alonso's departure, the now 30-year-old Finn endured an even tougher two-year tenure at McLaren -- again in Spaniard Alonso's wake. He was forced to rebuild his reputation and polish his skills right at the back of the grid, but after three seasons with a 2010 startup team, Kovalainen is reportedly now open to leaving Caterham and returning to the points-paying positions in 2013.

"My focus is on maximising my performance here at Caterham and giving my best to the team," Kovalainen told the German website motorsport-total.com. "That puts me in the best possible position in the market if I want to move teams," he said. "But I don't even know what Caterham's plans are -- maybe they don't want me anymore." He insists he is not in a rush to find out, but the paddock speculation is not waiting for him. The most often-rumoured name connected with Kovalainen for 2013 is Sauber. "It's rumours and that's all I can say," Kovalainen said. "They (Sauber) seem to be very strong this year but that's all I can say."
More about McLaren


What about McLaren? His former team has a theoretical vacancy for 2013 at present, with Lewis Hamilton's new contract still not signed and sealed. Or Ferrari, who are weighing up the candidates to replace struggling Felipe Massa? "For me, being at McLaren was a dream come true," he answered. "They are a great team, but of course so is Ferrari. Fernando is doing a great job and Massa is getting better. A top team, no question."

When pressed on the topic of McLaren, Kovalainen admitted: "I can only say good things about them, although I experienced some good times and some bad times. But I know exactly what happened at that time, and what would happen if I got the chance in the future. I would have no problem (going back). They are a great team and I am still in touch with lots of McLaren guys -- I have a very good relationship with Martin Whitmarsh, for example. At the time, everything just did not fit together, but there were reasons. Since then, a lot has changed," he insisted. (GMM)
F1 News Fernando Alonso Felipe Massa Lewis Hamilton Renault McLaren Ferrari Sauber
.