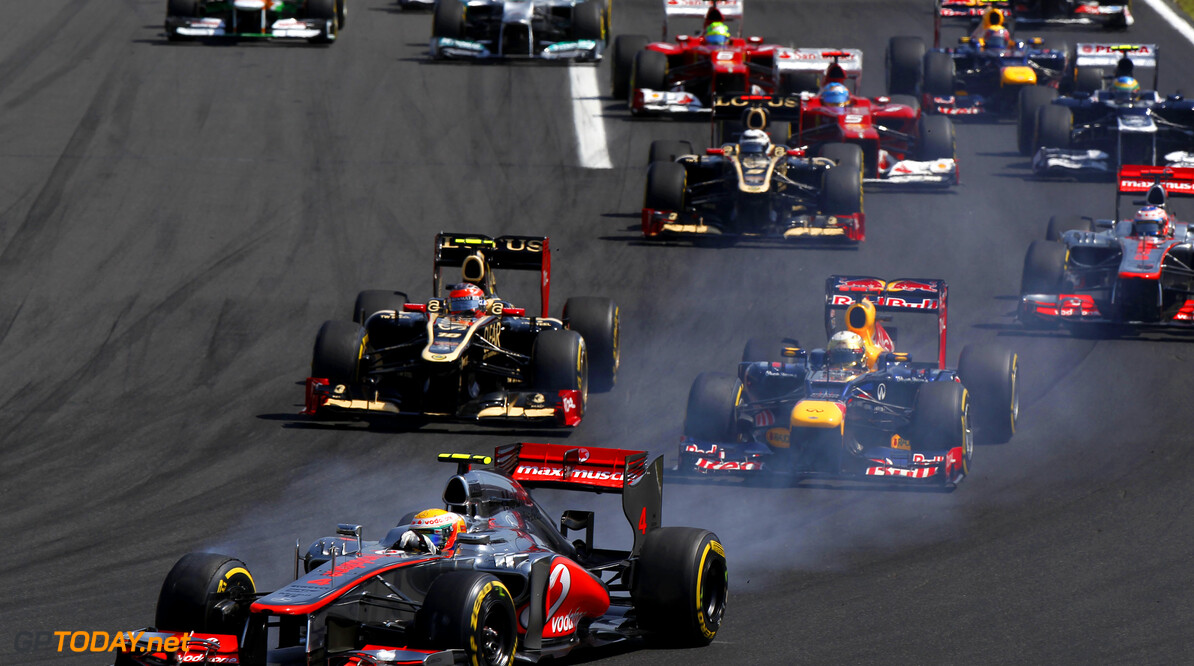 Ping-pong or the Olympics? It's a tough choice for formula one drivers as they contemplate how to spend their rare free time during the August break. Felipe Massa, having returned to his native Sao Paulo, has posted on Twitter photos of his downtime on the saddle of a four-wheeled motorcycle, and playing mini table-tennis with his brother Eduoardo.

Red Bull's Mark Webber has headed to the real Olympics, watching his countryman James Magnussen grapple with the pain of losing Gold in a swimming race he was hotly tipped to win. "It's called the journey," said Australian Webber. "That's the amazing thing about sport."

Champions Fernando Alonso and Jenson Button are also enjoying sport of a different flavour. 2009 title winner Button, and his model girlfriend Jessica Michibata, headed to the Philippines for an Ironman competition. "Triathlons aren't ever going to make me money," the McLaren driver told the Daily Mail. "But whenever I have any time off it doesn't take me long before I am pining to get back out on one." 2012 championship leader Alonso, meanwhile, won a 20 kilometre cycling time trial -- at a speed of almost 45 kilometres per hour.