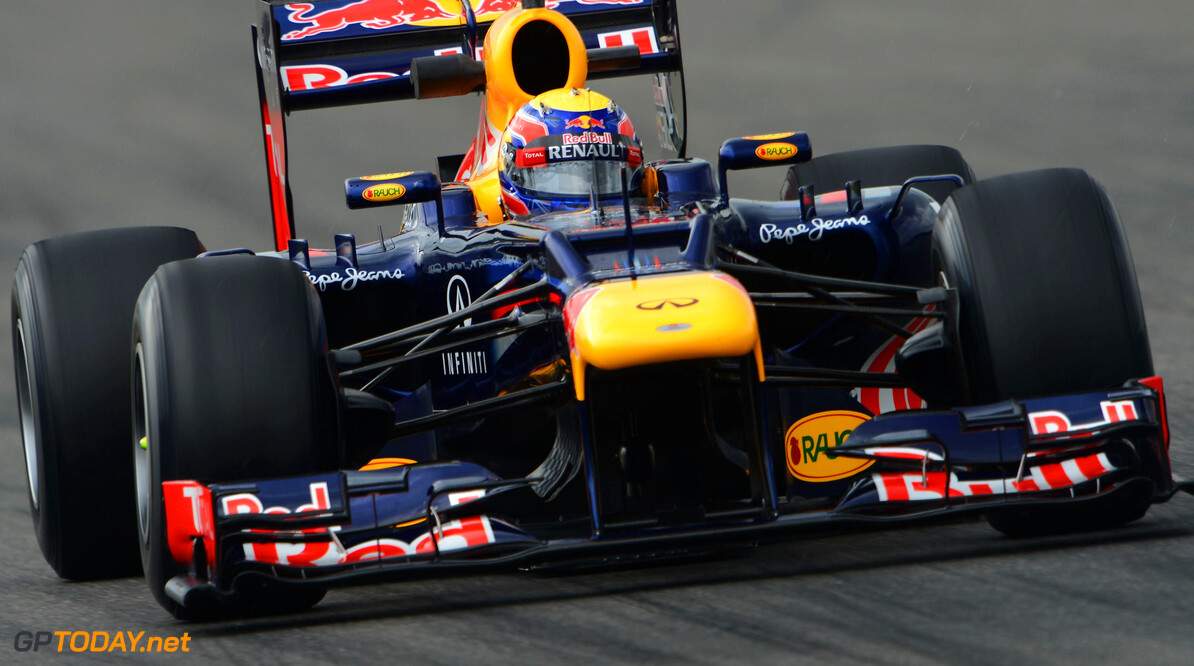 The FIA has denied there is an anti-Red Bull "conspiracy" at play in 2012. In the few days between Hockenheim and Hungary, Dr Helmut Marko's grumbling about the 'engine mapping' saga and Sebastian Vettel's overtaking penalty has reignited speculation of a Red Bull vs FIA war.

On the one side - goes the theory - is Red Bull and Bernie Ecclestone, with the Jean Todt-led governing body on the other side pressing its rule-making power and wanting a bigger slice of Ecclestone's money pie. The evidence for the conspiracy is that Red Bull has apparently been targeted by the FIA, from the floor hole saga earlier in 2012, to the banned wheel hubs and now the Vettel penalty and engine maps.

According to an FIA source, however, if the Todt-led federation had really wanted to attack Red Bull, it could have sat back and allowed other teams to protest the illegal parts. Instead, Red Bull has been allowed to race the specifications and then afterwards were asked to make modifications.

"If, as we are accused, we have something against Red Bull, we would wait until after the race and allow them (the other teams) to go (and protest) afterwards," the source is quoted by Germany's Auto Motor und Sport.

And the latest example has come to light only now, as it emerges the FIA asked Red Bull to modify a hand-controlled damper adjustment that may have allowed the team to make modifications between qualifying and the race. When asked about the alleged 'conspiracy', Vettel said in Hungary: "I don't waste energy on that. Of course, maybe you could get that impression (of a conspiracy) over the last few weeks."

Vettel was also asked about the claim in a British newspaper that he is a "crybaby" following his attack on Lewis Hamilton at Hockenheim. "Well, I haven't cried yet," smiled the German. "But I think that if it doesn't work out for you, you don't need to be ashamed to show to the outside that you are not quite so happy," he is quoted by DPA news agency. (GMM)
F1 News Lewis Hamilton Sebastian Vettel
<< Previous article Next article >>
.