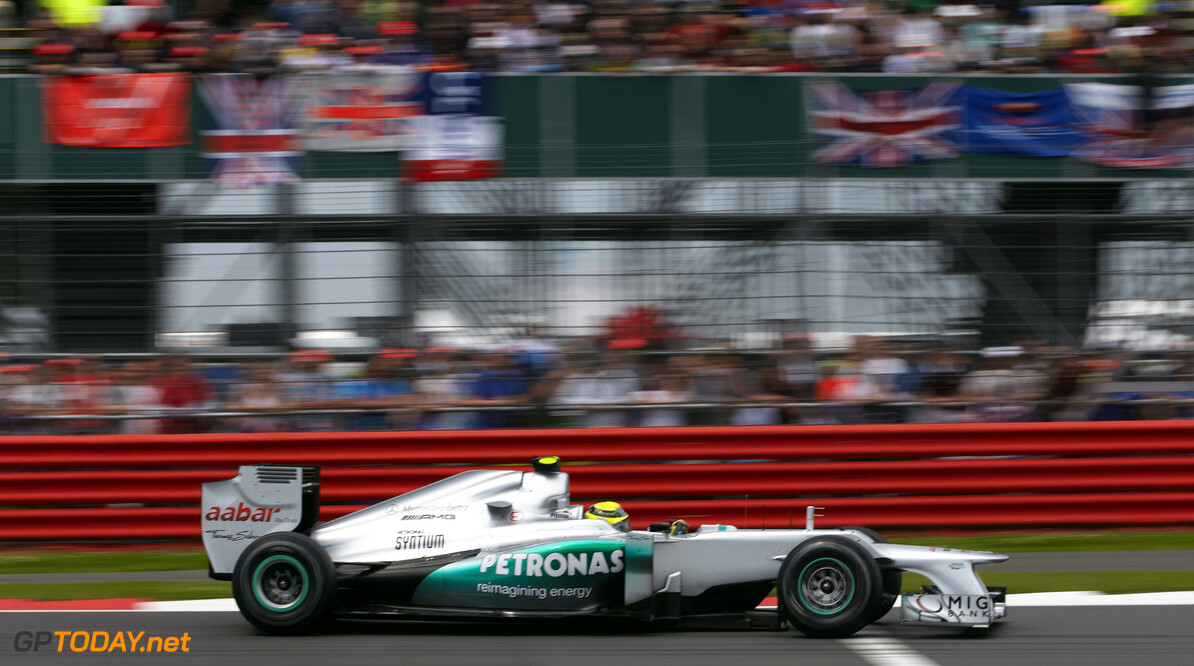 Michael Schumacher: "The race in Hungary is the last before the summer break and also marks the beginning of the second half of the season - which means it is time for a half-time analysis. As so often in life, this is, in my opinion, a question of perspective: if we only look at the points standings, it doesn't seem so good; but if you look a bit deeper, and at certain results, then the overall picture is much better. We have taken a clear step forward and already achieved a few highlights. I'm looking forward to this weekend's race because I really enjoy the Hungarian Grand Prix. It's a circuit where the drivers are always busy around the lap, it's really demanding and there are barely any opportunities to catch your breath. Let's wait and see what we can achieve here, before the team heads off for a well-earned break."

Nico Rosberg: "The Hungaroring is a very challenging track and it's definitely one that I enjoy. It's like a street circuit but on a normal track because of the many tight and twisty turns and not so many straights. The layout should suit our car but you just can't make predictions this year and you never know how it will work out over the weekend. Tyre wear will again be critical for the race so we will work hard to manage that properly. It would be nice if we can make a step forward and have a good weekend before the summer break."

Ross Brawn: "The final race before the summer break concludes an intense period for the team, coming on the back of our two home races in Silverstone and Germany. After our performance peaks and podium achievements in China, Monaco and Valencia, the last month has been tougher and we have not achieved the results that we would have wanted. There is a limited amount of work that can be done between back-to-back races but we will work hard to find the necessary improvements. Everyone always enjoys visiting Budapest which is a great city, and the Hungaroring track is a real technical challenge for both the drivers and engineers. It would be a nice reward to have a strong weekend there before a well-deserved mid-season break for the team."

Norbert Haug: "The Hungaroring has the slowest average speed of any permanent circuit on the calendar and the cars actually spend a lower proportion of the lap at full throttle than even in Monaco. The corners are predominantly medium and low speed, which require good traction, downforce and braking stability. Hungary is also the start of the second half of the season and, following the relatively cool conditions in Silverstone and Hockenheim, we can expect really hot weather and perhaps the highest temperatures of the season so far. The verdict on the first half of our season would be: "much achieved, much still to do". We have been the pace-setters at a number of race weekends and Nico scored the first win for our new Silver Arrow works team in China, while Michael set the fastest time in a prestigious qualifying session in Monaco and Nico then finished second in the race. Two races later, in Valencia, Michael also scored a podium finish. Our team has scored over one third more points than at the same time last season, in spite of Michael suffering a run of technical retirements. The last two races have shown that we currently lack around half a second a lap to the pace-setters. This is clear to all in the team and we'll be doing our maximum to develop the car further and close the gap."
F1 News Nico Rosberg
<< Previous article Next article >>
.