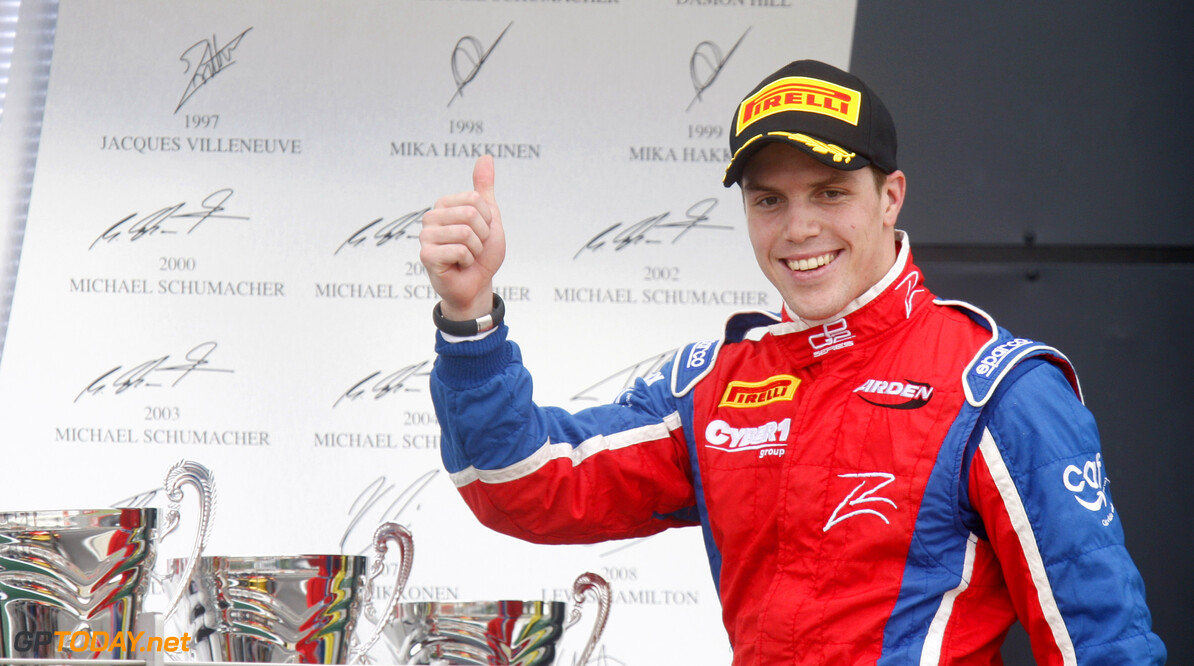 With his career in tatters at the end of last year, the next step for Luiz Razia could be a test for reigning world champions Red Bull. Just 12th at the end of last year's GP2 championship, when under Caterham's wing, the Brazilian nearly quit racing altogether. "I almost stopped," the 23-year-old confirmed to Globo. "I was thinking about going back to college to do engineering."

One year on and he is leading the 2012 GP2 championship and now tipped for a Red Bull test. "Christian Horner called me, sat me down and proposed a very generous contract for this year," Razia revealed, referring to the Arden GP2 team owner and Red Bull Racing principal. "It was an opportunity to be with a strong team and to improve as a professional within RBR," he said. "Things went well from the start."

Razia openly admits that his next target is F1. "It's the goal of every driver in GP2," he insisted, "and I have the dream to be the GP2 champion -- it's something that no Brazilian has done before. Being GP2 champion can open many doors for me," he said. "The goal is to win and then do the rookie tests at the end of the year with a good team." (GMM)
F1 News Red Bull Racing
<< Previous article Next article >>
.