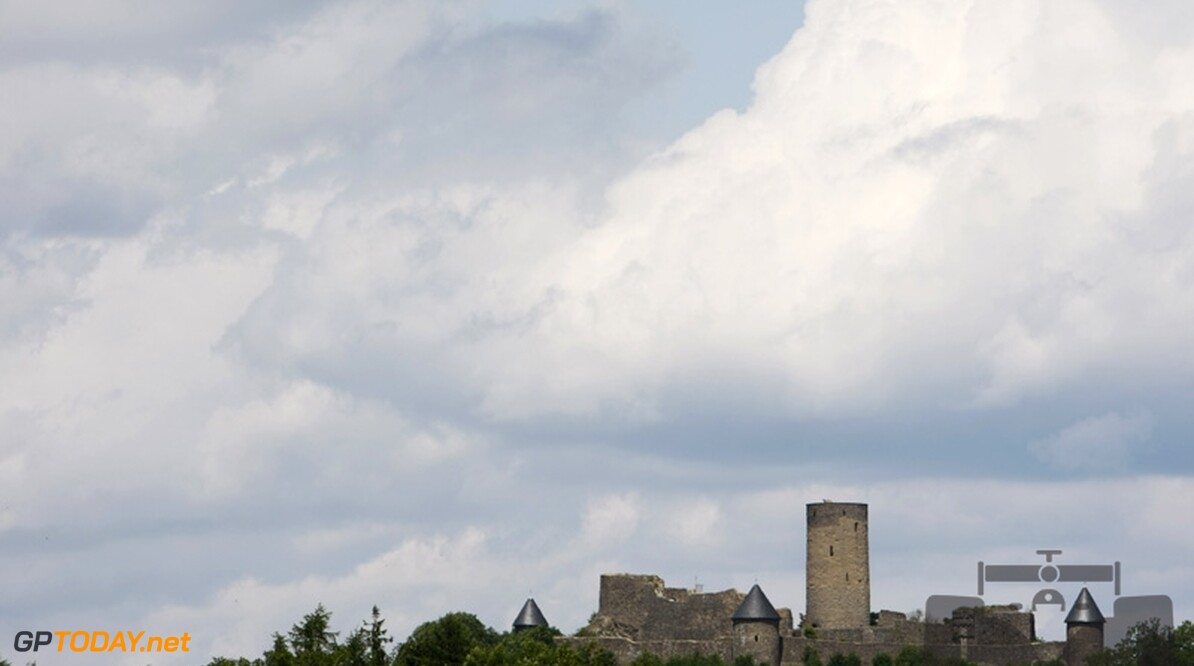 Bernie Ecclestone has reportedly offered to waive F1's usual race sanctioning fee in 2013 amid the Nurburgring's deepening financial crisis. State governor Kurt Beck on Wednesday announced that the circuit, scheduled to return to the calendar next year, is launching "orderly insolvency proceedings" because the European Commission is to reject a government bailout.

That sounds disastrous for the future of the F1 race, which in recent years has annually alternated the German grand prix with Hockenheim. But German reports by the news agencies DPA and DAPD, and by the Abendblatt newspaper, said that despite the news, "there could still be formula one races at the Nurburgring in the future". The reports revealed that the German race organisers have agreed with F1 chief executive Ecclestone that the sanctioning fee in 2013 will not be paid, with the 81-year-old agreeing in return to "bear all costs but also claim all revenues". (GMM)
F1 News
<< Previous article Next article >>
.