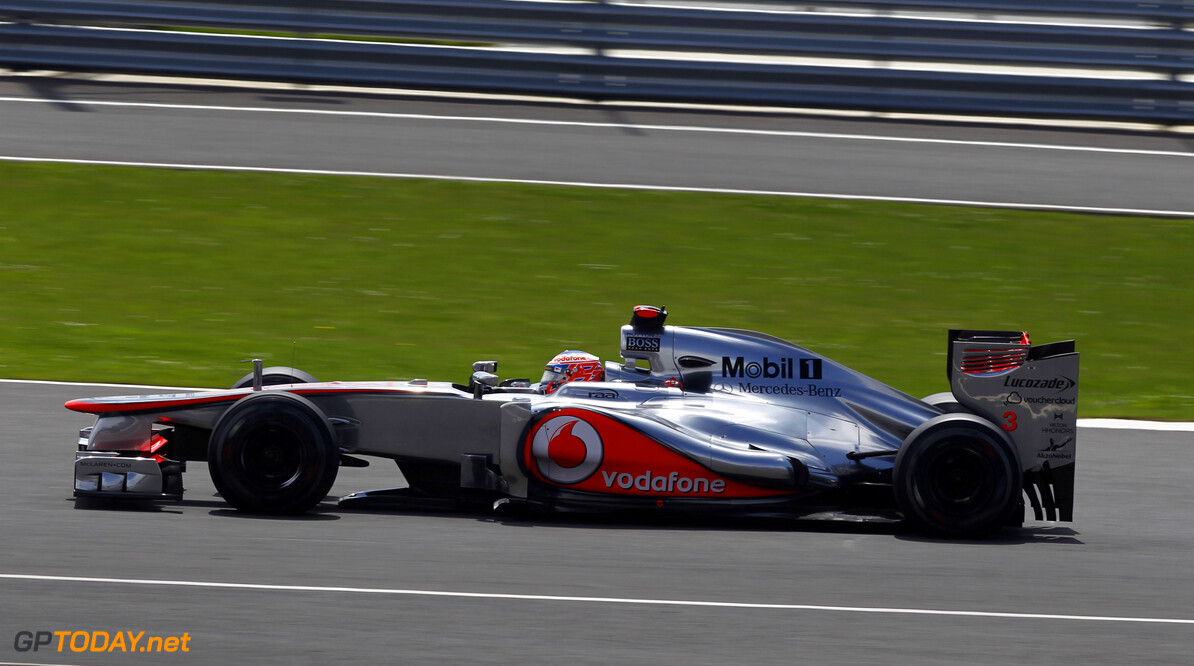 Sources continue to insist that Coca-Cola is interested in entering formula one as a sponsor. The business journalist Christian Sylt suggested recently that Coke, arguably the most recognised brand name in the world, could replace McLaren's title sponsor Vodafone. It had emerged that Vodafone is currently reviewing its major sponsorships.

Another F1 journalist, however, on Tuesday rubbished the "stupid" story on the basis that McLaren already has a drinks sponsor, Lucozade. But two well-placed sources insist that the Coke rumours are real. One of the sources said he can prove that Coca-Cola's global head of sports sponsorship has been obtaining detailed data on the beverage sponsorships sector in F1. He said Coke has "more than a passing interest" in the sport.
More about McLaren


The other source, meanwhile, said the Coke/McLaren link is so strong that a potential 2014 McLaren livery has been contemplated that harks back to McLaren's classic red and white of the 80s and 90s. McLaren's current grey/silver livery dates back to 1997, but its engine partner Mercedes' rival works cars are now also coloured similarly. Moreover, the Woking based team will begin to pay for its Mercedes engines from 2013, as Force India does already.

"If McLaren goes ahead and switches its livery it would make sense to do it for a brand as big as Coke," said Sylt on Wednesday. (GMM)
F1 News Mercedes McLaren Force India
.