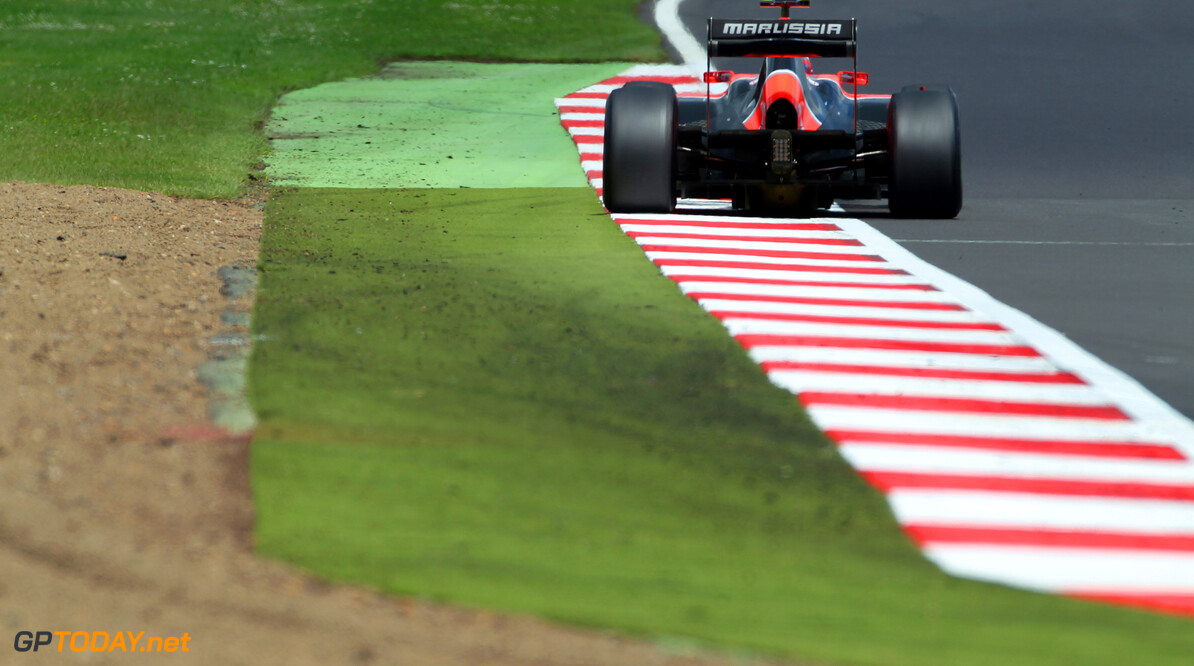 Marussia Carlin GP2 drivers Max Chilton and Rio Haryanto are the Marussia F1 Team's 'young pretenders' for this week's Formula 1 Young Driver Test at Silverstone Circuit on 12 and 13 July. Max and Rio are already part of the Marussia F1 Team Young Driver Programme and both have received Formula 1 seat time previously, Rio having driven for the team for half a day at the Abu Dhabi test back in 2010. Having performed well in GP2 this year, in keeping with the objective of the Programme the team are keen to provide them with valuable seat time to further evaluate their potential to progress to the highest level of motorsport competition.

They will each receive one whole day of testing time in the 2012 MR-01 car, split across the two day schedule. On Day One, which takes place on the Grand Prix Circuit, Max will drive the car in the morning and Rio for the afternoon. The action then switches to the International Circuit for Day Two, when Rio will commence the day's running, before handing the reins back to Max in the afternoon.

Discussing the objectives and programme for the test, John Booth, Team Principal of the Marussia F1 Team, commented: "We are very pleased to provide Max and Rio with some further Formula 1 seat time and the opportunity to show more of their obvious potential. We have been very encouraged by their performances so far in GP2 this season, and whilst we are supporting Max for the first time in 2012, we have obviously seen Rio at work since 2010 when he first raced for us in GP3. In terms of their programme, they will obviously have access to the data from last weekends British Grand Prix and will be able to reference that when running to a basic set-up programme. We raced to a wet set-up there, so they will have the chance to adapt the programme to potentially contrasting track conditions. In addition to working with our race team engineers on procedures and controls, we will have plenty of new tyres which means they can work through some good qualifying and race runs and learn about the idiosyncrasies of the 2012 Pirelli rubber. Both Max and Rio are pretty fit anyway but this will be a good opportunity to provide them with information about their physical and mental approach to Formula 1 racing. We will also be integrating some of our GP3 team engineers into the day to afford them an opportunity to learn and progress within the family."

Max Chilton: "I'm really excited to be taking part in the Young Driver Test for Marussia F1 Team. I have driven an F1 car once before - the Force India in 2011 - but I feel that with another year of GP2 competition under my belt to develop my driving further I feel much more prepared this time and eager to demonstrate that progression. The team have come up with a great programme, which has a bit of everything we need to showcase our potential. I cant wait for the opportunity and thanks to the team, who have already been a great support to me in GP2 this season."

Rio Haryanto: "I would like to thank the Marussia F1 team for giving me this opportunity. Having worked with the team for the past three years in both GP3 and GP2, I feel part of the team already and I know they follow every race I have done with great interest. The team gave me my first F1 opportunity in 2010 in Abu Dhabi, however for this test at Silverstone I am much better prepared from a technical and fitness point of view. With the limited testing available in Formula 1, any time a young driver can spend in an F1 car is valuable for the future. I am looking forward to the experience and back home in Indonesia I am sure millions of fans will be happy to see me take another step towards my dream of becoming Indonesias first driver to enter the FIA Formula 1 World championship."
F1 News Rio Haryanto Pirelli Force India Marussia
<< Previous article Next article >>
.