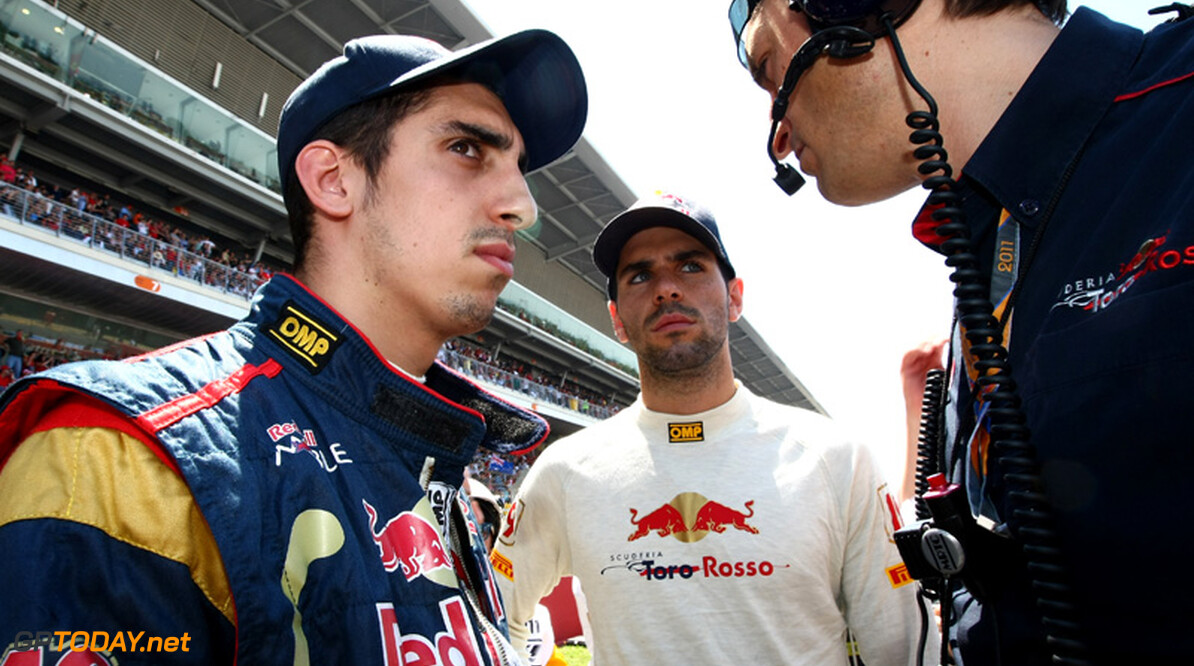 Red Bull has indicated it is keen to keep Sebastien Buemi on board as reserve driver next year. The Swiss was dumped as junior team Toro Rosso's race driver at the end of 2011, but Red Bull Racing chief Christian Horner has indicated he is very happy with the 23-year-old's performance in his new role.

"In the simulator he's doing a sensational job," the Briton told the Swiss newspaper Blick. "Technically he is very good, and in the simulator he can adapt to the driving style of both the race drivers without any problems. That's pretty unique," Horner added.

Buemi said earlier this week there is a possibility he could do some driving during a Friday morning practice session this season. Horner apologised as he said that will not be possible. But he added: "He will have a job with us in 2013 if he wants. We absolutely want to keep him."

Buemi, however, wants to return to racing next year. "That's quite understandable," said Horner. "But Sebastien knows that he always has a job with us." (GMM)
F1 News Red Bull Racing
<< Previous article Next article >>
.