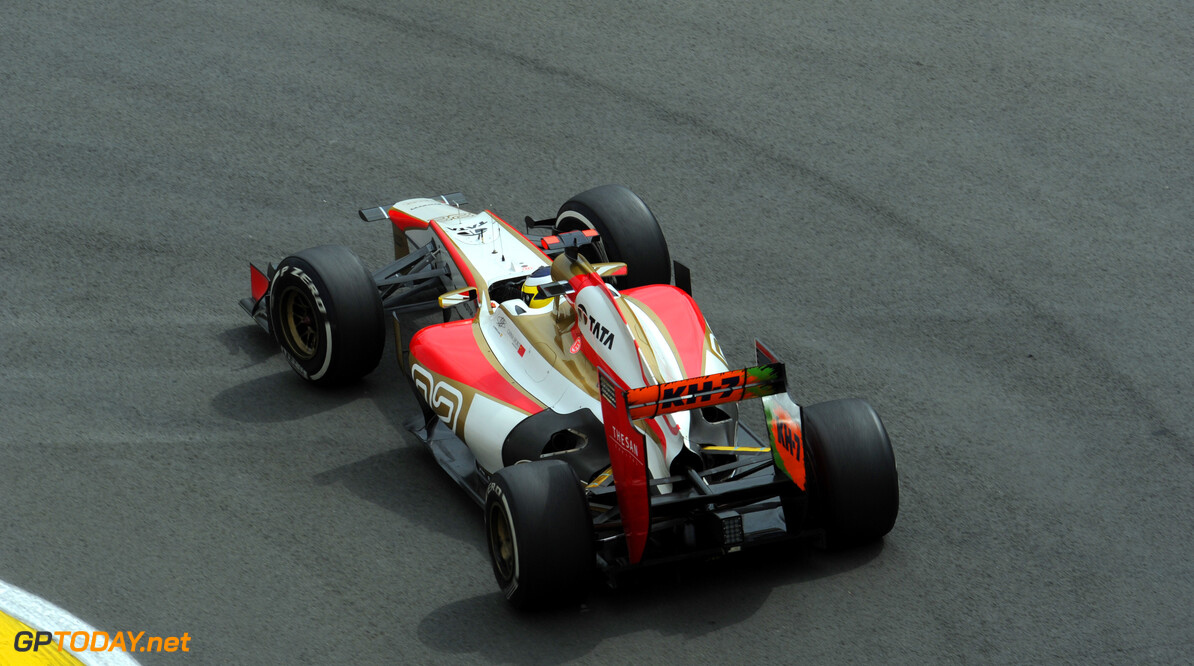 A young driver test is going ahead at Silverstone next week. Earlier, Mercedes' Norbert Haug described as 'ridiculous' the confusion surrounding the plans, after some teams baulked at running at Abu Dhabi as scheduled in November due to the calendar congestion in 2012.

F1 chief executive Bernie Ecclestone then threw water on the alternate Silverstone plan because, technically, he controls a grand prix venue in the days before and after a world championship round.

The Spanish backmarker HRT, however, has confirmed it will definitely be in action at Silverstone next Thursday and Friday.

"An agreement has been finally reached", the team said in a statement.

Boss Luis Perez-Sala added: "The fact that these tests will finally be able to take place at Silverstone is great news for us because it fits perfectly with the next step that we had planned for (Chinese driver) Ma Qing Hua's development programme." (GMM)
F1 News Mercedes HRT
.