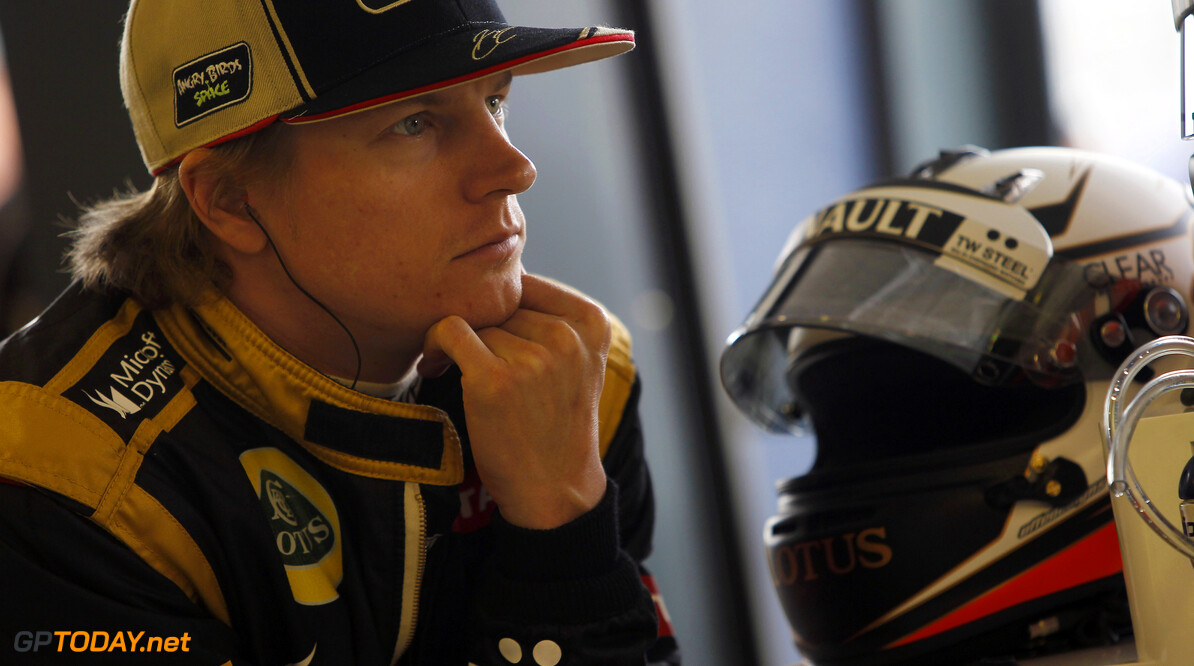 Kimi Raikkonen has played down a reported spat with Lotus, insisting he is only pushing the team to improve its steering system. It has been claimed the former McLaren and Ferrari driver has repeatedly rejected Enstone based Lotus' efforts to tailor the E20 car to Raikkonen's precise needs.

"It's just because in other years I drove cars with really good steering," German reports quoted the 32-year-old as telling the Italian magazine Autosprint. "There are a few things on which we can continue to work and improve. That's the only reason (for the reports)," said the 2007 world champion, who according to reports has been in the middle of a team dispute.

Raikkonen insisted that, in fact, the atmosphere at Lotus is "cool and relaxed", and run by people who "want to race and not have too much politics". He clarified he is not therefore criticising Ferrari, who reportedly ended the contract with Raikkonen a year early in late 2009 because of the politics surrounding the arrival of Fernando Alonso and Spanish sponsor Santander.

"I felt good with them," he insisted. "I won a world title and I have no feelings at all towards them, neither good nor bad. I'm happy with what I have. Things probably could have gone better, but what does it matter now? I know the reasons why I didn't stay, but I don't want to talk about it now. As I said, I don't have problems with anyone."

He denied he opted to leave F1 rather than accept an alternative offer from McLaren because of a money dispute. "That's not true," Raikkonen said. "The real reason is that I didn't see any need to sign for a number of months. I wasn't desperate or willing to do anything to stay in F1," he added. (GMM)
F1 News Fernando Alonso Lotus F1 Ferrari McLaren
<< Previous article Next article >>
.