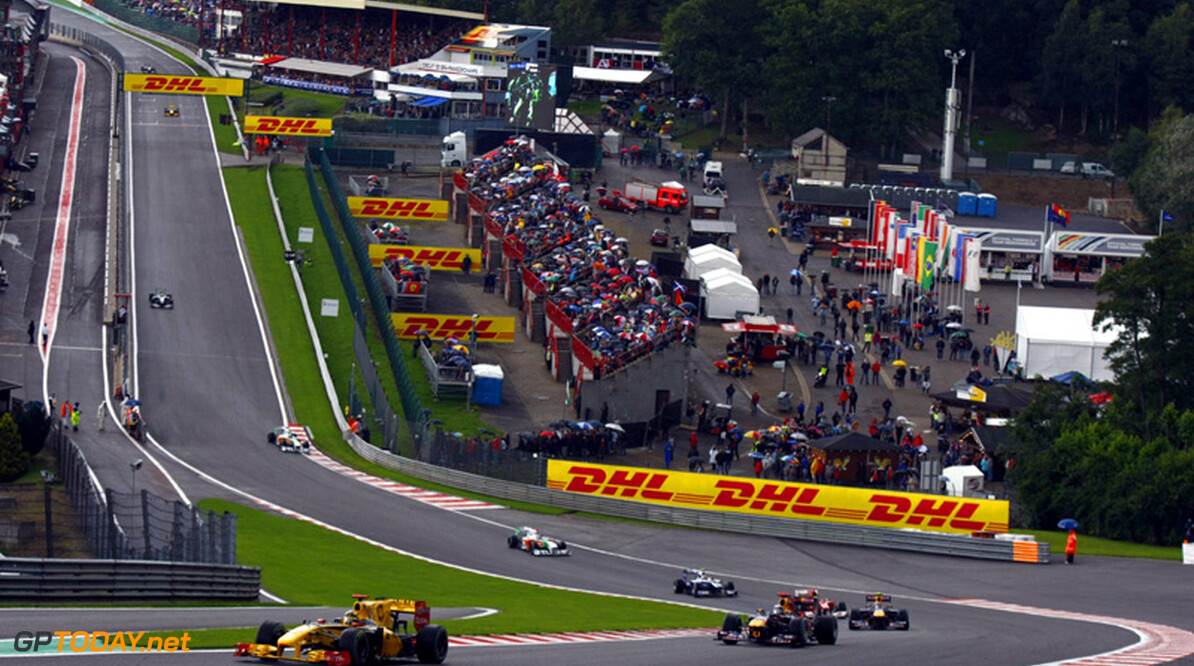 The boss of the Belgian grand prix has confirmed reports the once-touted race alternation with France is now off the agenda. It had been suggested fabled Spa-Francorchamps would share an annually-rotating single date on the F1 calendar in future with a returning French race.

But after Nicolas Sarkozy lost the recent general election, those plans appeared to lose traction. And late last week, the Belgian and French news agencies Belga and AFP suggested the Spa/Paul Ricard alternating scheme is indeed "no longer on the agenda". "The election of Francois Hollande to the French presidency has changed the situation," Spa promoter Andre Maes is quoted by the French language Belgian newspaper L'Echo.

He said it "became clear" that France's new administration has different plans. "Hence, the (new) proposal we made to Mr Ecclestone," said Maes. "But I am bound by a confidentiality clause, so I cannot tell you." L'Echo reports that Spa has proposed that the Belgian grand prix contract simply be extended to 2016, possibly with Ecclestone to agree a slight reduction in the race sanctioning fee. (GMM)
F1 News
<< Previous article Next article >>
.