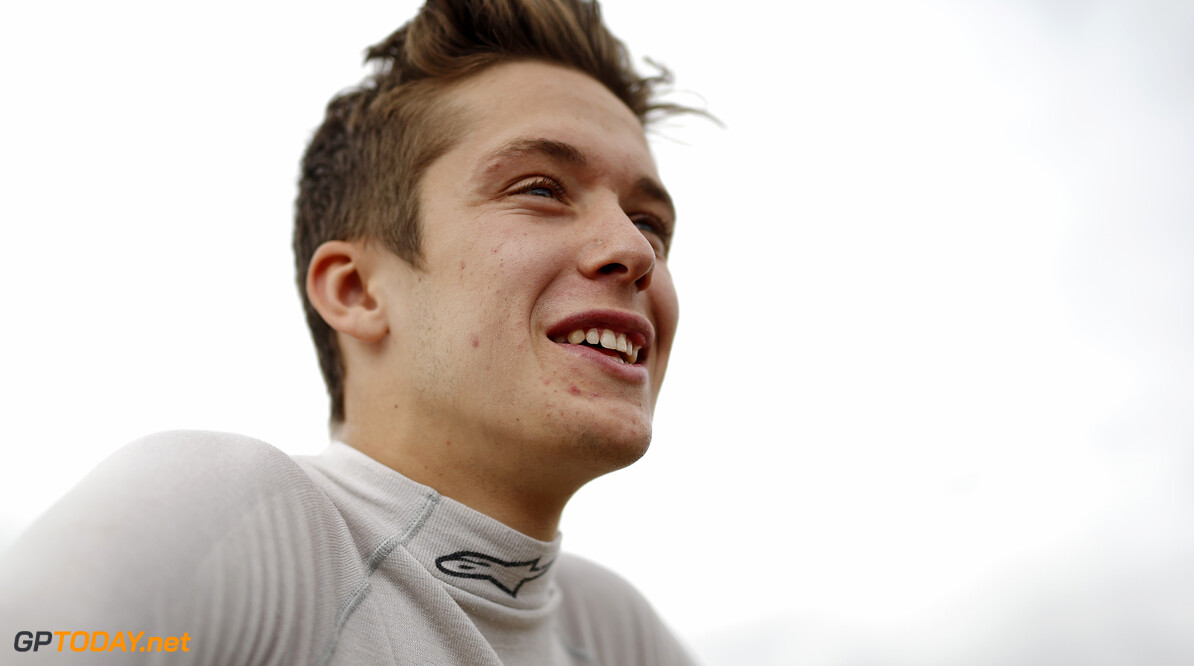 Sacha Fenestraz will no longer be part of the Renault Sport Academy in 2019. After winning the Formula Renault Eurocup championship in 2017, the Frenchman graduated to the FIA Formula 3 championship in 2018, after making his debut at the final weekend of the 2017 season.

Racing for Carlin, the 19-year-old picked up one victory and a further two podiums, finishing the year in 11th place. Speaking to Autosport, Fenestraz feels he did the best job he could with the equipment that was available to him.

"It’s true that from time to time I made a couple of mistakes on my part, but in general I think I did the best I could with what I had,” said Fenestraz last week.

Fenestraz also made his debut in the GP3 Series, competing in four races, but failed to bag a top-ten finish. He was also present at the recent DTM rookie test Audi Sport, which was also attended by axed Formula 1 driver Sergey Sirotkin.

Despite his main focus being on single-seaters, Fenestraz says that DTM is a lucrative option going forward: "I think that at this point in my career I still have time to move to tin-tops, although it’s a very good option, because the DTM is something incredible."