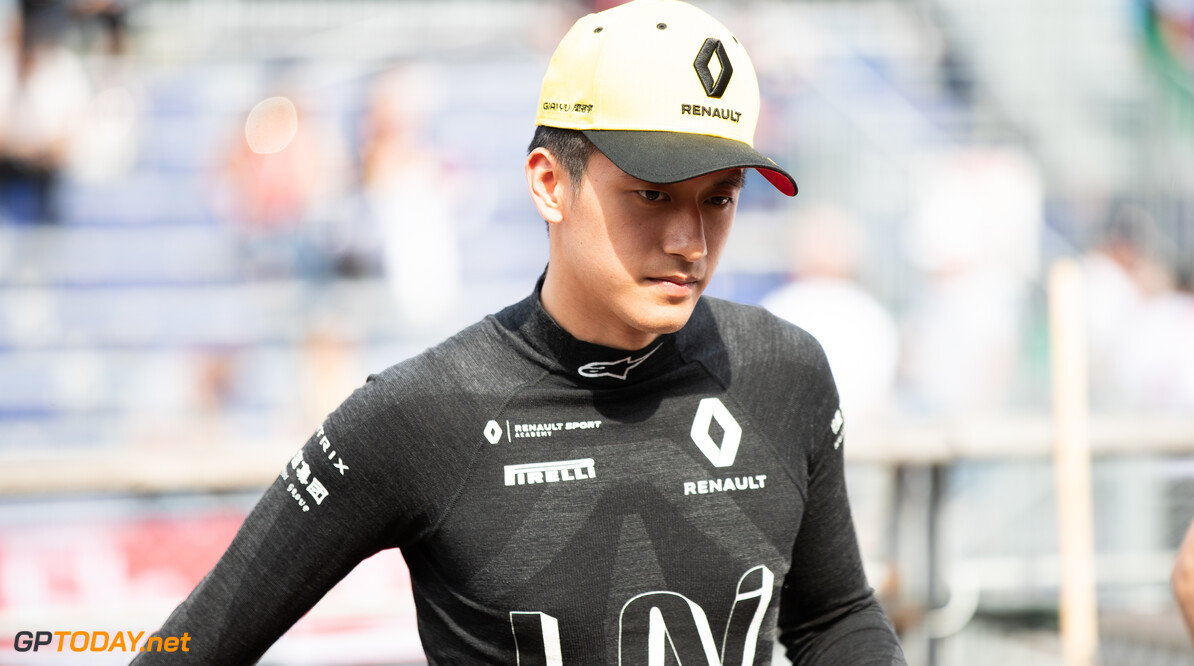 Column: The Formula 2 driver that has provided the strongest impression so far in 2019

One of the drivers that has left a strong impression so far in this season's Formula 2 championship is Chinese driver Guanyu Zhou. With Formula 2 labelled as the last step before reaching F1, there is almost insurmountable pressure on drivers to perform in order to potentially reach the heights of their careers.

Zhou is currently competing his first season in Formula 2 after a move late last year, and has taken three podiums in the season so far.

Originally hailing from Shanghai, Zhou made the move to the UK in 2012 in order to pursue a career in karting.

The young driver quickly impressed on his way to claiming the Super 1 National Rotax Max Junior and Rotax Max Euro Challenge titles the following year, beating future F1 stars such as Lando Norris in the process.

Zhou made a switch to car racing in 2015, where he joined the Prema Powerteam on his way to debut in the Italian F4 championship.

He finished the season as best rookie after a hat trick of wins at the round in Monza and constant podium finishes throughout the season.

Zhou moved to the Euro F3 championship in 2016. A disappointing debut season with the Motopark team, a return to Prema in 2017 saw five podium finishes that year, and looked

like a strong championship contender during the first half of the 2018 season until a string of retirements set him back into an eventual 8th.

Zhou was also a member of the Ferrari Young Drivers' Academy up until this year, where he moved to the Renault Young Driver Academy. 2019 also saw Zhou make the step up to Formula 2, partnering Luca Ghiotto with the UNI-Virtuosi team.

The 20-year-old has been surprisingly consistent in his rookie season of Formula 2 so far, scoring three podiums and scoring points in all but three occasions this season.

His only retirement (as of France) came during the feature race in Baku, but he has managed to finish every other race so far.

Zhou appears to be a driver that could have a bright future in Formula 2, showing that he does have the speed to mount a proper challenge on those with more experience.

Out of all the times he scored points in F2 this season, they have been all top-five finishes, something no other driver ahead of him has done. He still lacks a victory to truly settle him into the series, but his early-season pace may precursor for what's to come.

As well as being a member of the Renault Young Driver Academy, the team will be keeping a close eye on Zhou this season to evaluate his potential.

While any seat for next year is F1 is unlikely, another consistent F2 campaign (provided he 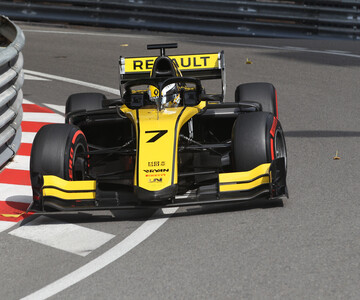 doesn't win this years') may set him up nicely and in the frame for a seat in the premier series.

A little more bedding into the season and he could become a much prominent name in Formula 2, a name to partner the likes of Nicholas Latifi or Sergio Sette Camara.

It should be worth noting that Zhou is currently keeping in touch with fellow Renault affiliated driver Jack Aitken, who is in his second season of F2. Just nine points separate the pair in the championship with Aitken holding third ahead of Zhou's fifth place.

Aitken stepped into an up-to-date Formula 1 car last season at the post-Barcelona test, while he also tested for the team earlier this year.

Stepping into a Formula 1 car will be the aim for Zhou, most likely in the form of a test, something similar to what Aitken achieved.

With over half the Formula 2 season still left to play, the title is still within reach for Zhou, despite not being in one of the stronger ART or DAMS teams.

His consistent nature this year has been reflective of his career to date. He's had success before, but nothing at this level - so forming an impression now could be vital to his later career path. And right now, he's doing just fine.