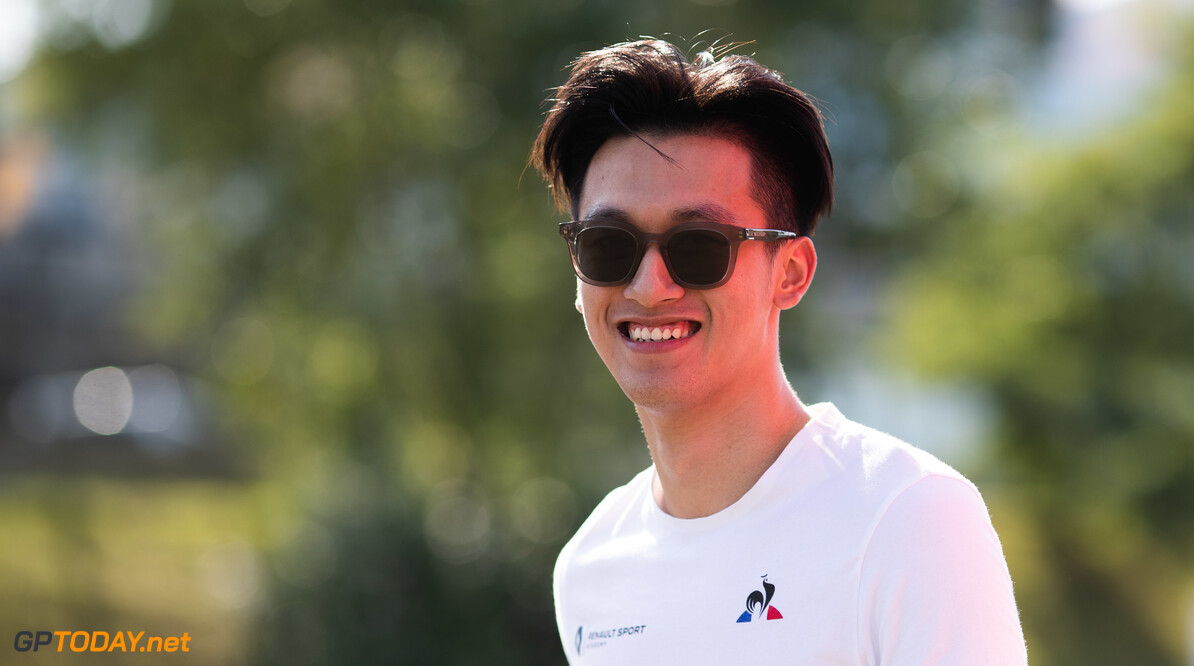 Renault has confirmed that Guanyu Zhou will hold the role of test driver at the team during the 2020 Formula 1 season.

Last year, the Chinese driver was a development driver at the Enstone based squad, handling duties alongside his full-time race role in Formula 2.

Zhou will return to F2 this year, but will have increased responsibility in the contribution of developing the R.S.20.

"My role with the F1 team is going to be the test driver," Zhou said. "I'm super happy with that. The last season was very positive, we did a lot of chatting with each other. It's been a year of knowing the team, knowing how things work in the team.

"For me to be first hand feeling all the F1 stuff and to be driving the F1 car is really amazing. I can't wait for this season to start. Like last year, I'll do a lot of simulator development with the team and help them improve the race team."

Speaking about his goals for his second season in F2, the 20-year-old affirmed that he wants to fight for the title.

Zhou has been retained by Uni-Virtuosi and will partner Callum Ilott at the team, who is part of the Ferrari Driver Academy

"My goal for this year in F2 is to be one o the title contenders, of course at the same time, you need more race wins," Zhou said. "Last year, my rookie year in F2, it was a pretty positive season.

"We won the rookie title and I had five podiums, and some fastest laps and pole positions. So it's all going well and the second year, the objective is to do even better for myself and keep improving to be ready for the future."