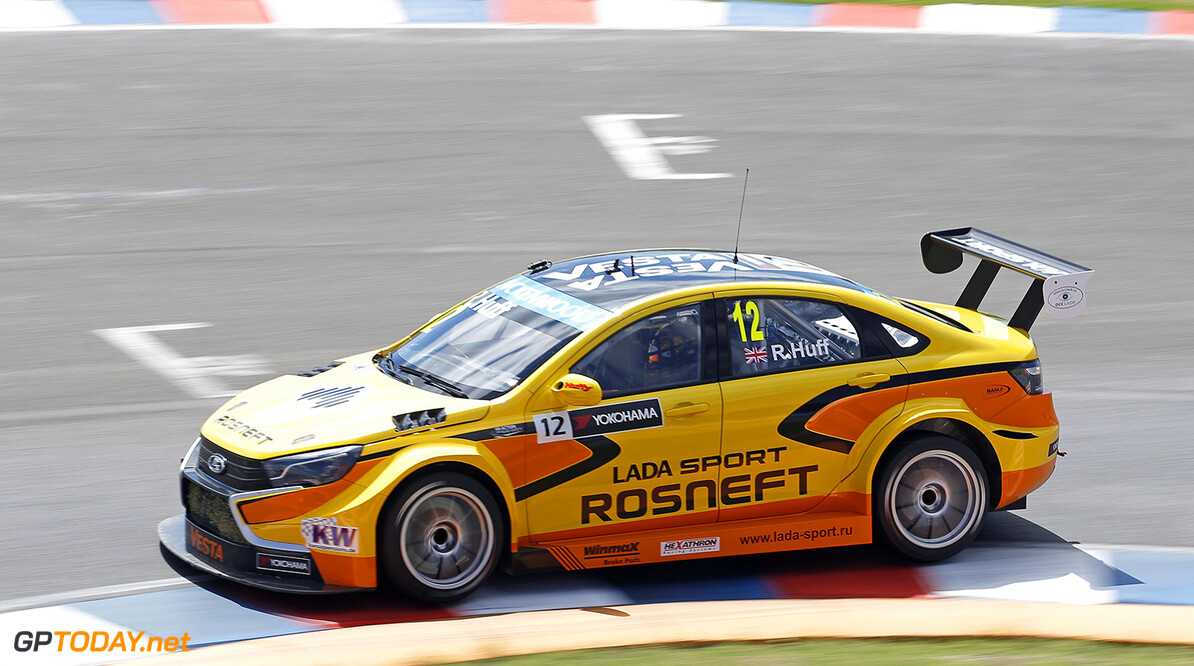 British driver Rob Huff, 36, has been one of the WTCC's outstanding drivers since he made his debut in the series in 2005. In addition to becoming champion in 2012, he has achieved 27 WTCC race wins – placing him second on the series' all-time winners' list – as well as securing 77 podium finishes and 11 pole positions. He is also the most successful driver in the history of the highly-prestigious Macau Guia Race with eight wins.

One of Huff's team-mates will be Portugal's Tiago Monteiro, who gave the Civic WTCC its debut at the end of the 2012 season and remains with Honda for a fourth season. Monteiro, 39, had his best WTCC campaign in 2015 as he finished fifth in the championship and scored a pair of victories – including a home success for Honda in Japan.

Norbert Michelisz, 31, will be the third Honda driver. He is Hungary's biggest motorsport star and has raced a Civic WTCC for the past three seasons with Zengo Motorsport. In 2015 he won the Yokohama Trophy for drivers with independent teams and proved the prowess of the Civic WTCC by defeating all the factory squads to win twice – including an emotional victory at the Hungaroring.

Rob Huff: "Over the past couple of seasons, I've become very used to seeing the  Civic WTCCs in front of me, so it’s terrific to have the chance to race one this year. I won’t be happy to finish my career as only a one-time World Champion, and there's a tremendous opportunity with Honda and JAS to correct that statistic. I raced a JAS-built Civic TCR at Macau last year and it was a very well-built and fast machine, so that gives me plenty of confidence that we’ll have a strong season. I can't wait to start testing."