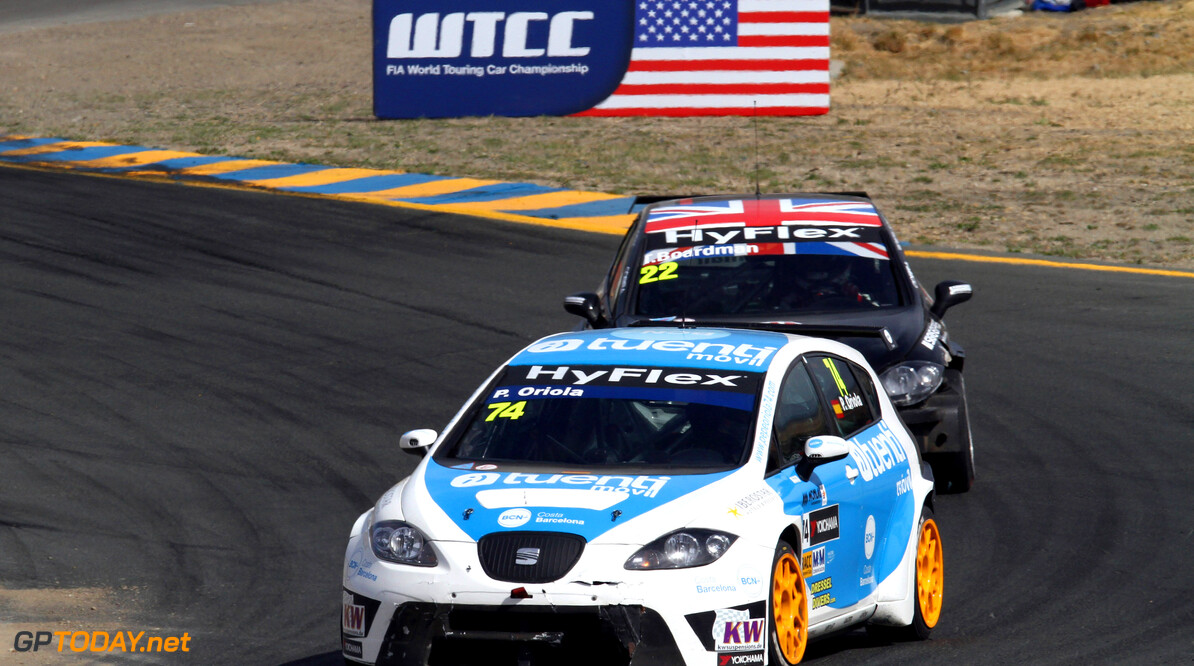 Campos Racing unveiled the names of the drivers who will be driving the teams two SEAT León cars in the 2013 FIA WTCC. They are Fernando Monje and Hugo Valente.

Monje, 20-year old from Barcelona, faces his first full season in the World Touring Car Championship after clinching in a dominant way the 2012 FIA European Touring Car Cup title and joining the WTCC for the second half of the season. His best results were two tenth places in Brazil and at Macau.

Valente, 20 as well but from France, is the reigning champion of the French SEAT León Supercópa and had his first taste of WTCC last year at Shanghai.
WTCC News Campos
<< Previous article Next article >>
.