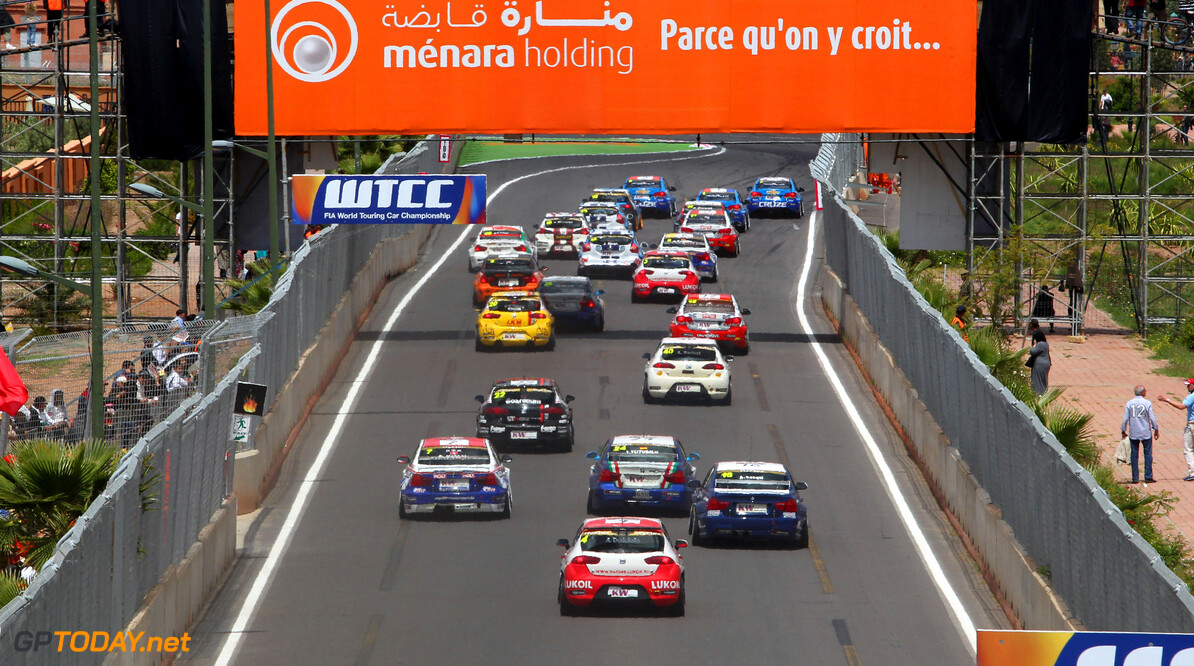 J.A.S. Motorsport is currently developing the European Honda Civic 5-door for the WTCC, whilst Honda R&D has created a bespoke, brand new 1.6 litre 4 cylinder direct injection turbo-charged petrol engine at its research and development centre in Tochigi (Japan). As part of its development programme, Honda will enter the WTCC as early as this season with one car.

Behind the wheel of the "Honda Civic WTCC" will be ex-Formula One driver Tiago Monteiro, who will compete in three races, starting at Suzuka in October 2012. Honda R&D and Mugen will provide trackside support to the team as the new engine makes its racing debut. Drawing on his extensive experience in the sport, 2009 World Touring Car champion Tarquini will also assist the works team on the car's development this year. Both drivers will compete in the full FIA World Touring Car Championship (FIA WTCC) in 2013.
WTCC News Honda
<< Previous article Next article >>
.